[Service Law] Can Deputation Continue After Lapse of Lien in Parent Department? All HC 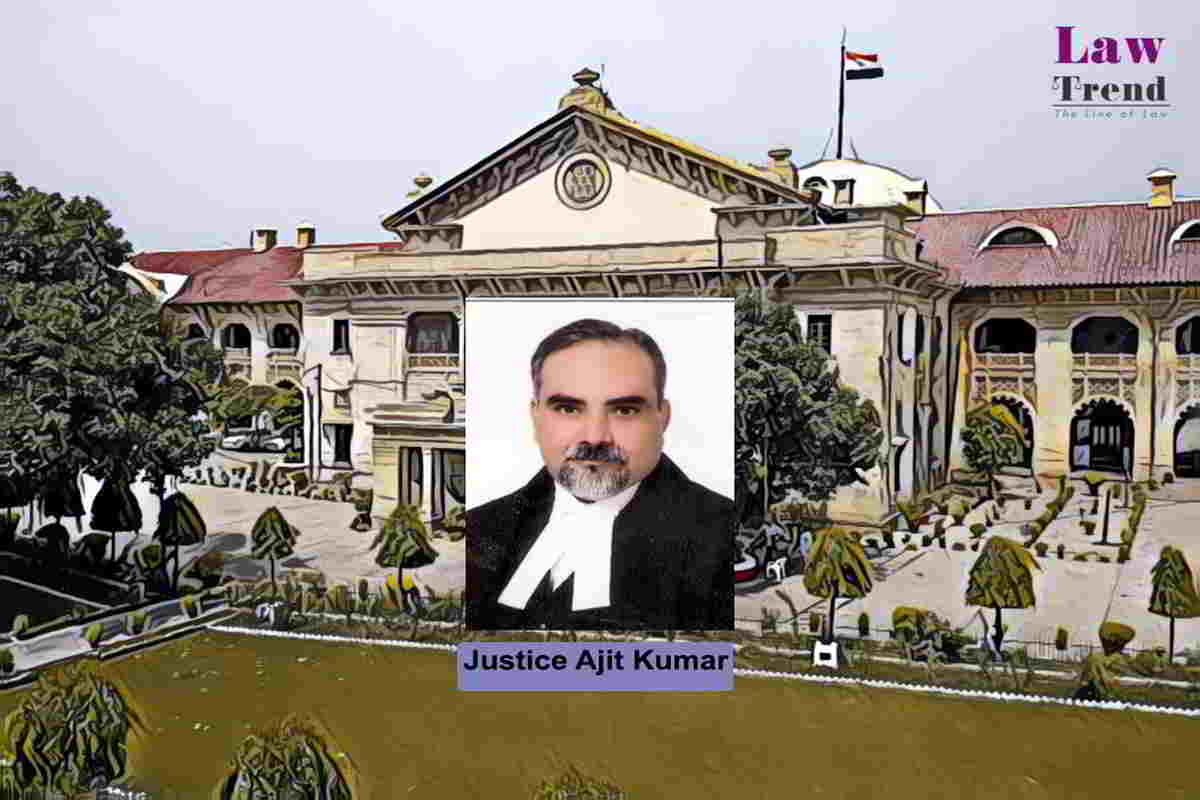 In its recent Judgment, the Allahabad High Court has decided a significant question of law with respect to Deputation.

The Allahabad High Court has held that Deputation can continue, even after the lapse of lien in the parent department.

Brief Facts of the Case- Dr. Ransheel Kumar Upadhyay vs Union Of India And 6 Others

Central Institute of Higher Tibetan Studies, Sarnath, Varanasi, U.P.,is a deemed Central University. It issued an advertisement for appointment on the post of Registrar of the University.

The petitioner was selected and offered appointment vide letter dated 22.10.2016.

Petitioner accepted the offer and reported for joining on 16.11.2016. He was issued with a formal order of appointment dated 17.11.2016 on deputation basis. The appointment was for a period of 5 years from the date of joining. The agreement was executed on 15.12.2016.

Submissions of the Petitioner:

Submissions of the Respondents:

Allahabad High Court held that even in case if term comes to end, it is quite extendable upto the age of 62 years in exceptional circumstances not ordinarily, but of course, subject to the discretion of the appointing authority.

The cardinal rule of fixing appointment under service jurisprudence is to go by appointment order and/ or terms of the agreement.

So even if deputation with the previous employer ended with the age of superannuation before the expiring of the term of appointment which is five years or upto 62 years of age as is in the present case, the University was well within its authority to continue with such appointment upto the period appointment was made.

One must remember that unless expressly barred by rules, in service jurisprudence, the term of appointment is always extendable at the discretion of the employer, at least up to the age of superannuation.

The Allahabad High Court allowed the Writ Petition. The Order dated 30.06.2020 passed by Government of India was quashed. The consequential Order of Vice-Chancellor has also been quashed.

Court has further directed that the petitioner shall be reinstated as Registrar of the Central Institute of Higher Tibetan Studies, Sarnath, Varanasi with immediate effect with all consequential financial benefits.

Title: Dr. Ransheel Kumar Upadhyay vs Union Of India And 6 Others