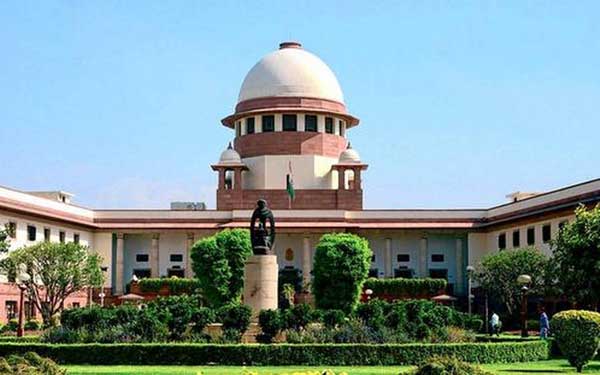 On Thursday, the Supreme Court stayed the Kerala High Court judgement which held that teachers of aided schools couldn’t contest in elections to local bodies, Parliament and State Legislative Assembly.

Hon’ble Court allowed the petitioners to file their nominations and contest in the upcoming General Elections to Kerala Legislative Assembly.

The instant petition challenged the High Court’s declaration that Section (iv) of Kerala Removal of Disqualifications Act as ultra vires to the Constitution. The Court issued a notice to the Kerala government.

Learned Counsels for the petitioners pointed out the High Court’s findings, which held that the Legislative Assembly Act of 1951, which has been in force for more than seventy years, was held unconstitutional and erroneous, and the last date to file nominations was on 19.03.2021.

Hon’ble High Court noted Section 2(iv) of the Legislative Act that excluded teachers from getting disqualified as ultra vires. It is contrary to the Right of Children to Free and Compulsory Education Act, 2009.

Petitioner’s contended that finding of the High Court was incorrect for the following reasons:-