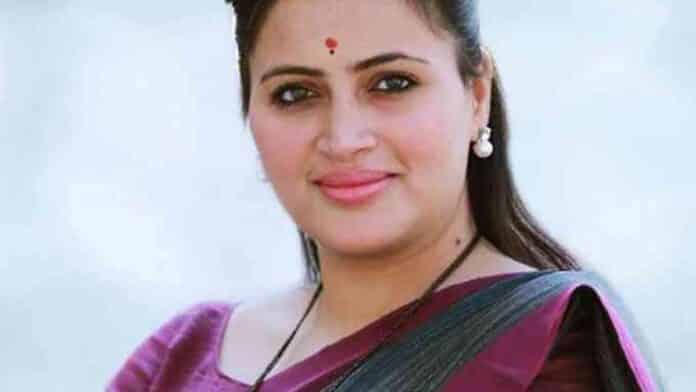 As Rana had won from a seat reserved for SC candidates, the High Court order would have affected her election to the Parliament. In the election, she claimed that she belonged to the Mochi caste.

Senior Counsel Mukul Rohatgi appeared for Rana and submitted that chamaar and Mochi were synonymous. He further stated that the scrutiny committee decided that Rana’s caste status was based on original documents. Finally, he stated that the presumption that the said documents were 30 years old was correct, but the Hon’ble High Court had reversed the scrutiny committee’s decision in the case.

According to Mr Rohtagi, the High Court had erred, and it reached its conclusion without considering several relevant documents.

On the other hand, Senior Counsel Kapil Sibal, who appeared for the State, stated that many documents submitted by Rana were fabricated as per the vigilance committee.

Hon’ble Court asked Mr Sibal to file his counter-affidavit in the matter.

In its order, the Bombay High Court had said that Rana had committed systematic fraud by fabricating documents, and her claim to being from the Mochi community was untrue.

However, the Supreme Court stayed the High Court order and issued a notice in the case.