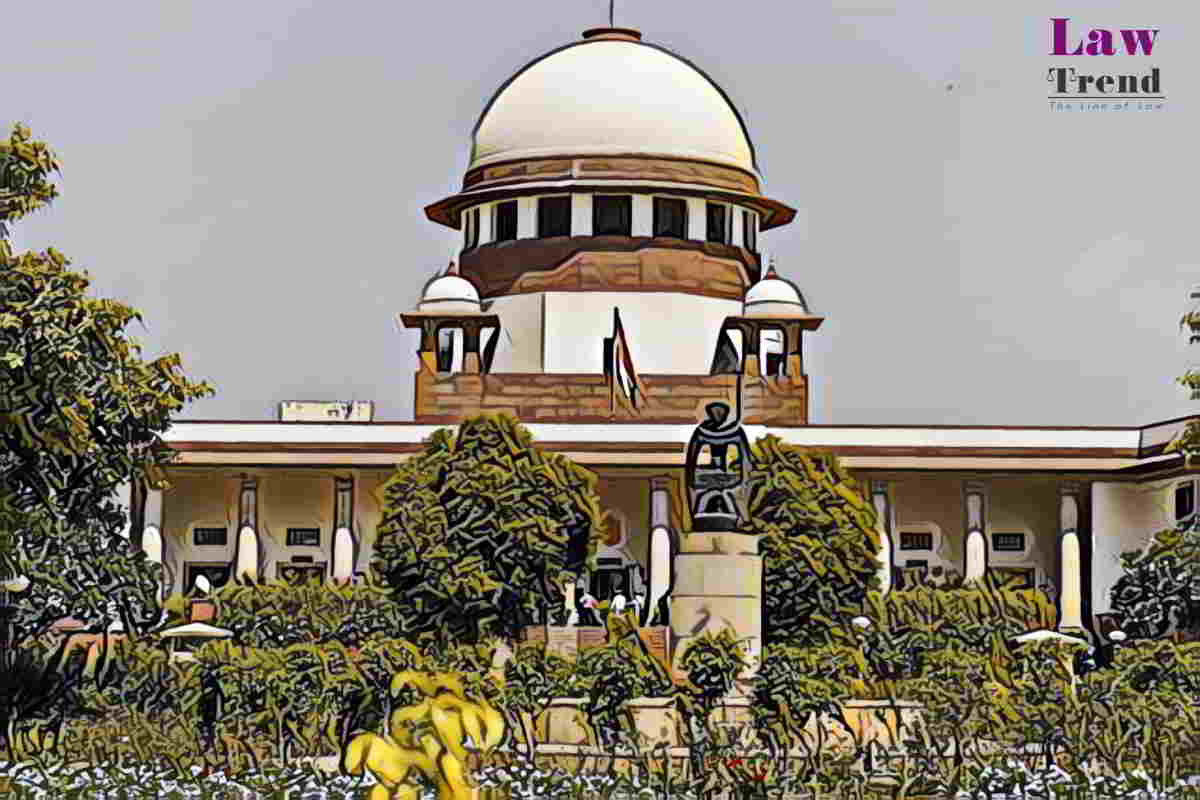 He had delivered the acquittal verdict in the case against thirty-two persons for the conspiracy behind the Babri Masjid demolition.

A Bench headed by Hon’ble Justice R F Nariman observed that it was not necessary to continue the security while rejecting the application filed by the former Judge who had sought extension of the security cover.

In his judgement dated 30.09.2020, Justice Yadav had acquitted all the accused in the twenty-eight-year-old case. When the judgement was delivered, Justice Yadav was the Presiding officer of the Special CBI Court, Lucknow.

The term of the Judge was extended by the Supreme Court to complete the trial.

He also observed that the authenticity of the video and audio clips produced by the CBI was not proved.