SC Grants Bail to Accused, claiming to be Juvenile at the time incident, after serving 15 years in Jail 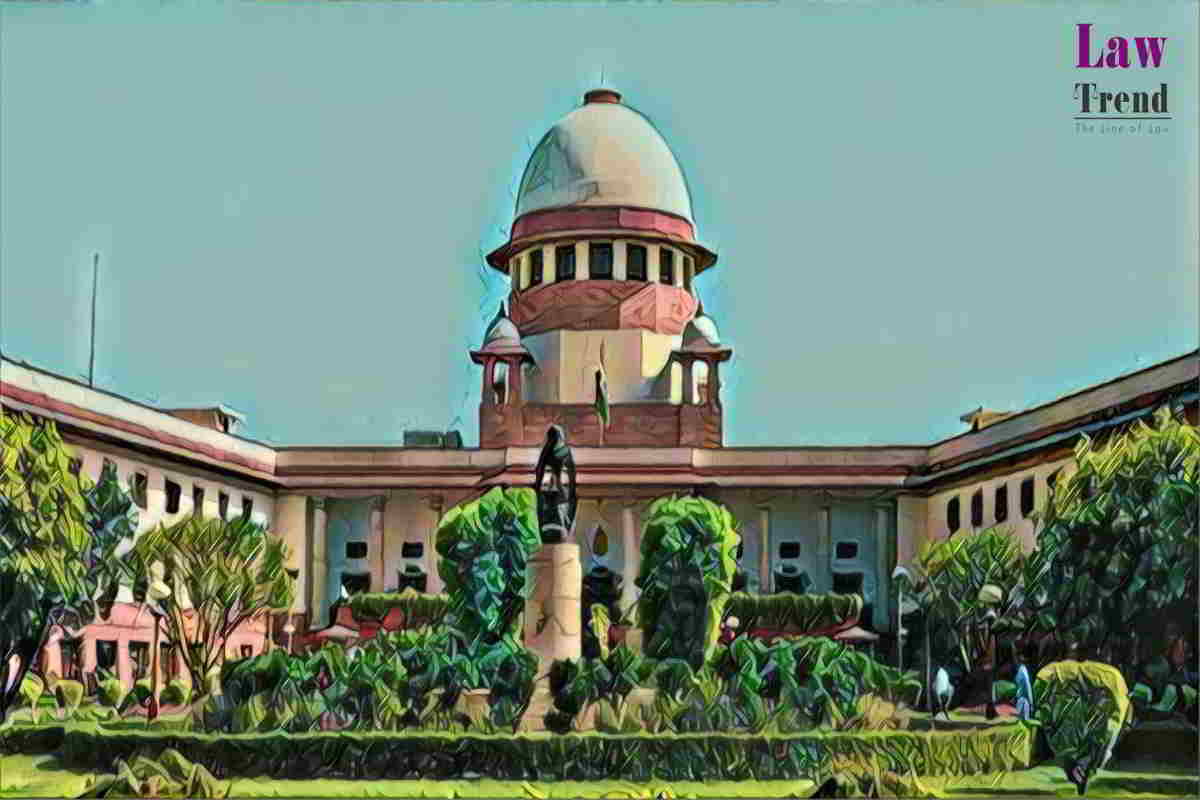 Recently, a man had approached the Hon’ble Supreme Court and has claimed that he was a juvenile when the incident took place in 2005.

The Bench further directed the Registry to forward the copy of the application and the annexures to the concerned District & Sessions Judge.

After noting that the appellant has already been in jail for fifteen years and as the case will not be taken up any time soon, the Bench directed that he be released on bail subject to the Trial Court’s satisfaction.

Now, the Court will take up the case after the Additional District & Sessions Judge submits his report.