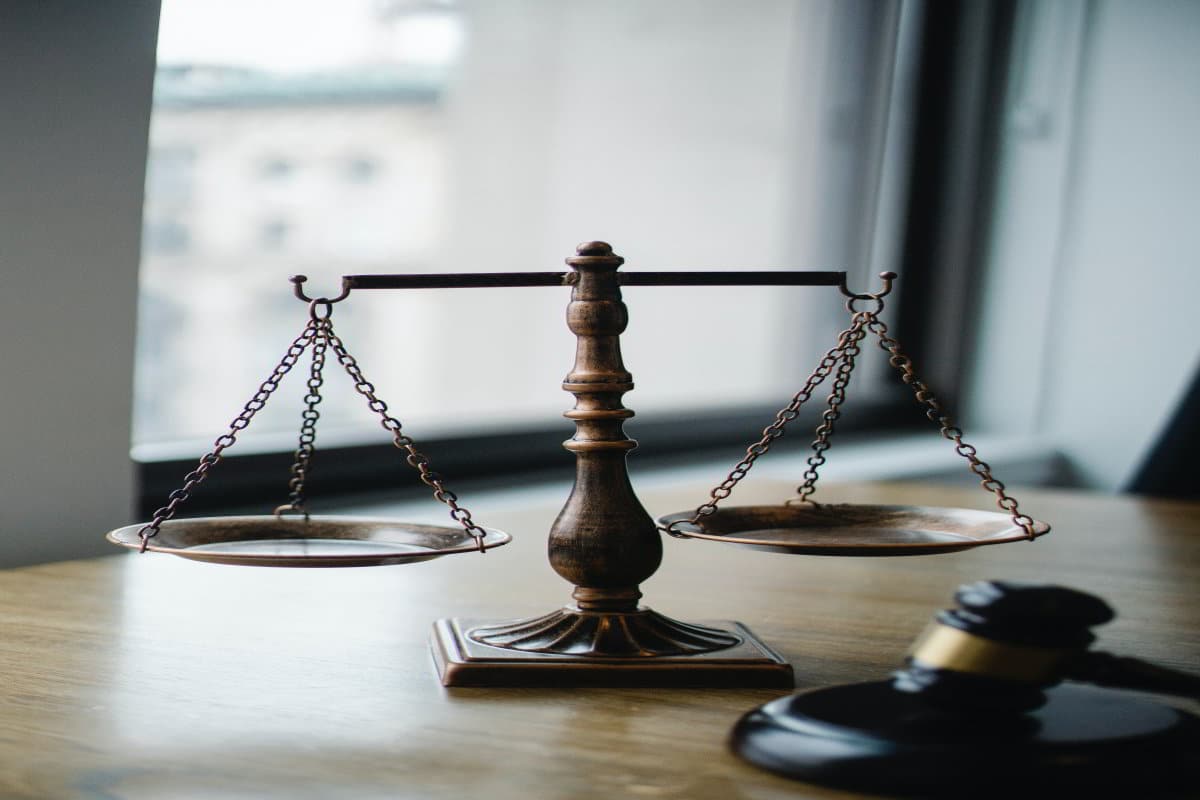 The Allahabad High Court has quashed an Order of the Government by which the renewal of two District Government Counsels was refused, though there was positive recommendation of District Judge.

It was pleaded before the Court that that the order impugned does not assign any reason for refusing to renew the term of the petitioners. The State Government cannot act in an unfair and unreasonable manner. Even in the matters of contractual appointment the provisions of the LR Manual should have been followed.

and observed that one thing is clear that no lawyer has any vested right to be reappointed as DGC, even though there is positive recommendation of the District Judge.

But the Court relying upon various Judgments held that right to fair consideration is a fundamental right, which cannot be denied to DGC seeking renewal of engagement

Following are the Judgments Referred by Court:

The Allahabad High Court from the perusal of records and Affidavit of the Government found that impugned order does not record any such satisfaction and the entitlement of the petitioners does not appear to have been considered in the light of the provisions of Legal Remembrancer’s Manual as also the decisions referred to herein-above.

Title: Bindu Yadav And Another vs State Of U.P. And 2 Others