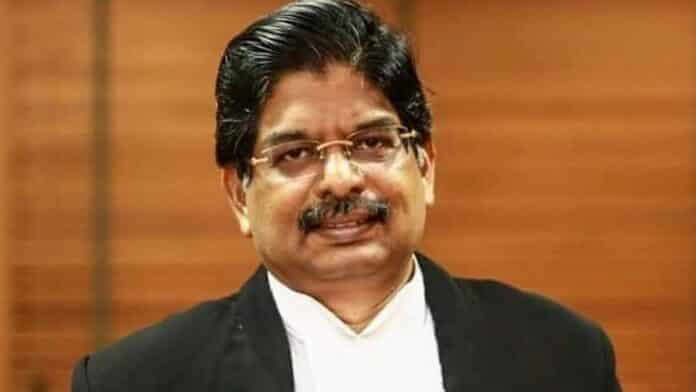 Mr Wilson has advocated setting up regional benches of the Apex Court for some time now. In a letter to the Union Law Minister, he had stated that access to justice should not be reserved for the wealthy, but it’s a right of every Indian.

The Statements of Objects and Reasons for the Bill states that presently people who have money to travel to Delhi and hire a lawyer could access the Supreme Court. Therefore people who don’t have means are unable to fight a case in the Apex Court.

It is stated that the establishment of Permanent Regional Benches will increase the strength of the Apex Court. The Bill further reads that currently, there are only 34 SC judges for a population of 133 crores.

Important points about the Bill.:-

Share
Facebook
WhatsApp
Twitter
Print
Pinterest
Previous articleVery Sorry State of Affairs in UP that Counsels of Corporation and Universities Instead of Appearing Themselves are Sending Their Juniors: All HC
Next articleVirtual Hearing not Replacement of Physical Hearing: Kiren Rijiju (Union Law Minister)

[Marital Rape] How Married Woman can be Denied Right to Say No to Husband? Questions Delhi HC