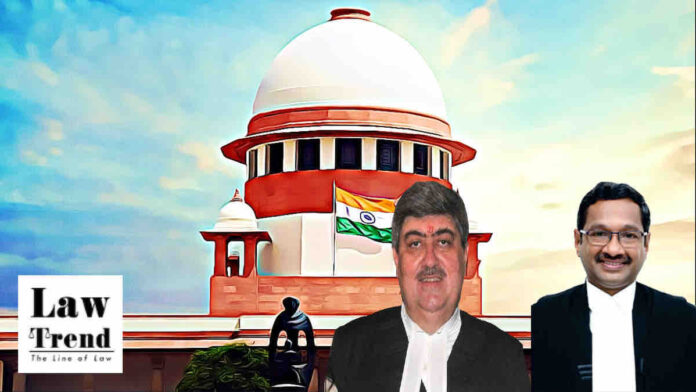 On Tuesday, the Supreme Court stated that civil contempt means wilful disobedience of a court’s decision and just because a subordinate official has acted against a court’s order, it can’t be said that the officer is liable.

According to a Bench of Justices SK Kaul and MM Sundresh, vicarious liability as a principle cannot be applied to a contempt case.

The Bench further stated that just because the subordinate official is in disregard of the court’s order, no liability can be fastened on him if there is an absence of knowledge.

As per the Bench, when there are two possible views, the element of willfulness goes away as there is a mental element. As the proceedings are quasi-criminal in contempt cases, there has to be proof beyond a reasonable doubt.

The Supreme Court passed this judgment in an appeal filed against the High Court of Gauhati’s order where it found the appellant guilty of willful disobedience of the court’s order.

However, the Apex Court set aside the High Court’s order and ruled that in the instant case, the appellant didn’t violate the court’s direction.

The Court remarked that there is no material on record to indicate that the appellant had any knowledge about his subordinates’ actions and there is no sign of collusion as well.