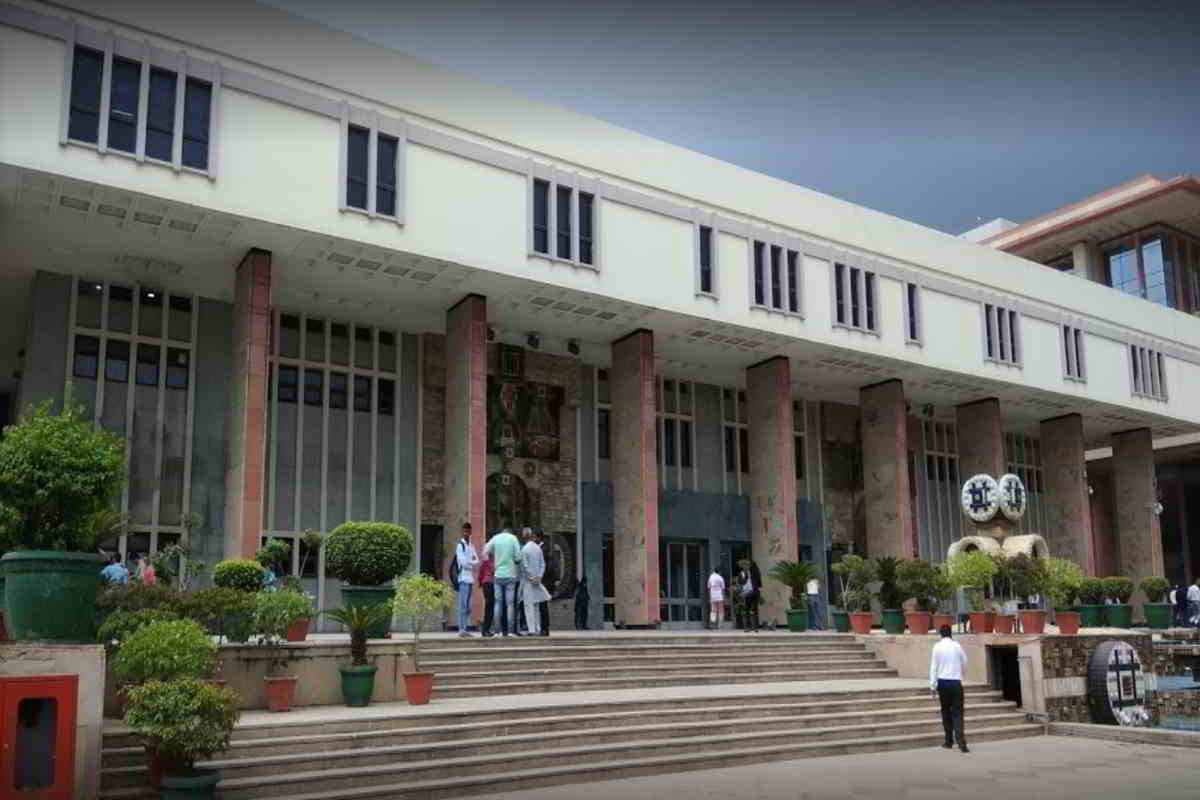 On Friday, the Delhi High Court allowed anticipatory bail application filed by a man accused of rape after he marries the victim.

Mother of the victim told the court that the accused had married her daughter(victim) and that she had no objection if the petitioner was released on bail. During the video conferencing, the victim was also present.

However, the Additional Public Prosecutor Ms Meenakshi Chauhan opposed the grant of bail on the ground that the victim had supported the allegations in her statement recorded u/s 164 of CrPc.

After going through all the averments, Hon’ble Justice Manoj Kumar Ohri allowed the anticipatory bail application and directed that in case of arrest, the petitioner should be released on bail, subject to the petitioner furnishing a personal bond of Rs 25000 along with one surety.

Title: Roshan vs State Govt. of NCT of Delhi