Policeman Slapping Complainant Not Entitled to Protection of Section 197 Cr.P.C 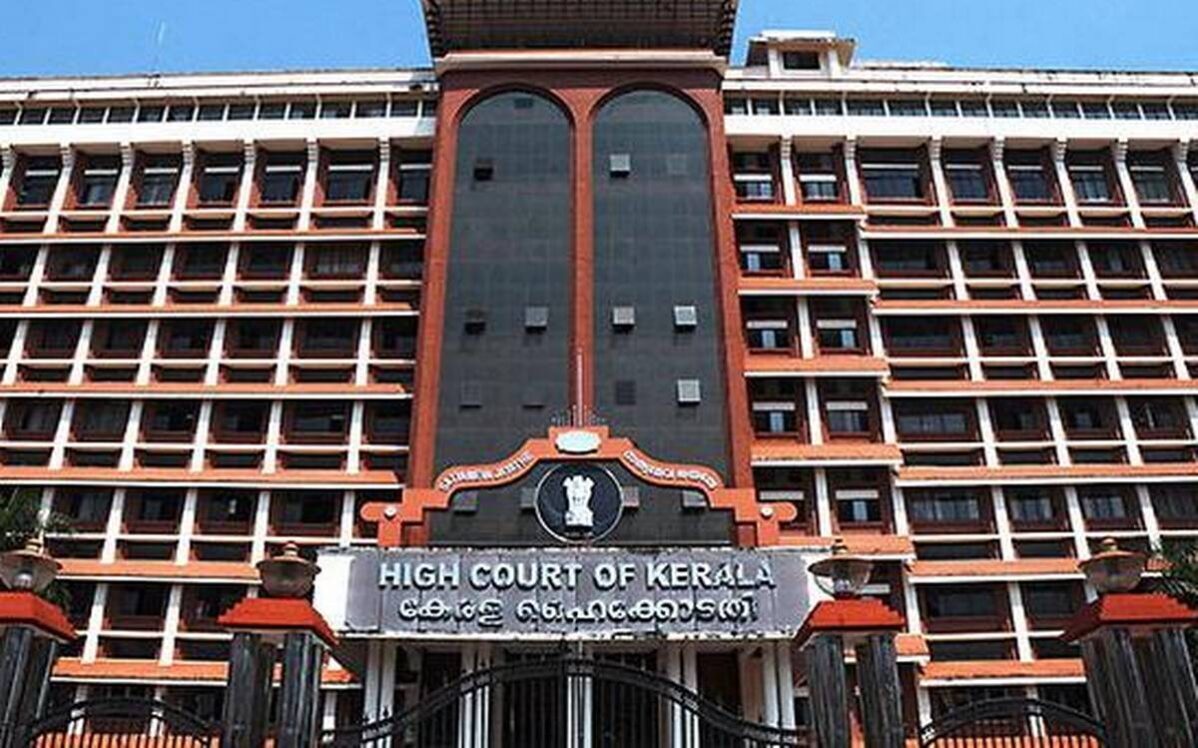 A Criminal Revision petition under 397 r/w Section 401 of CrPc was filed before the Kerala High Court. The revisionist sought setting aside of the order passed by the Judicial Magistrate First Class, Pathanamthitta where the Learned Magistrate took cognizance of offences under Sections 323 and 341 of the IPC against the revisionist.

Kerala High Court has held that the Policeman slapping complainant is not part of official duty under section 197 Cr.P.C

Following the complaint, a summons was issued to the revisionist, and subsequently, he was released on bail. The revisionist pleads not guilty to the charges.

The Counsel for the accused argued that the complainant was summoned pursuant to a notice issued under Section 160 of CrPc.

As per the Counsel, the incident occurred because a notice under Section 160 was issued and wouldn’t have happened otherwise. It was further argued that the action was done in his official capacity.

Learned Counsel for the respondent state argued that the act of assaulting the complainant was not in due discharge of his official duty and therefore no sanction under Section 197 of CrPc was required.

Hon’ble Judge opined that to avail protection under Section 197 of CrPc, the act done should be related to discharge of official duty. However, in the present case, summoning the complainant to the Police Station and assaulting him, cannot be considered necessary and was wholly unwarranted.

The Court observed that to avail sanction under Section 197 of CrPCc the action taken a public servant should be something without which his official duty could not be completed. The protection is available for only those acts which were inseparable for dispensing duty. The Court also stated that assaulting a suspect or wrongful restraint cannot be termed as an official duty.

Hon’ble Judge held that in the instant case, the revisionist was not entitled to get protection under  Section 197 of CrPc as the act of assaulting the complainant was not part of his official duty. It was further held that as the trial court has already taken the cognizance of the issue has proceeded with the complaint in accordance with the law, interference of the High Court was not warranted.

Accordingly, the criminal writ petition was dismissed by the Court.