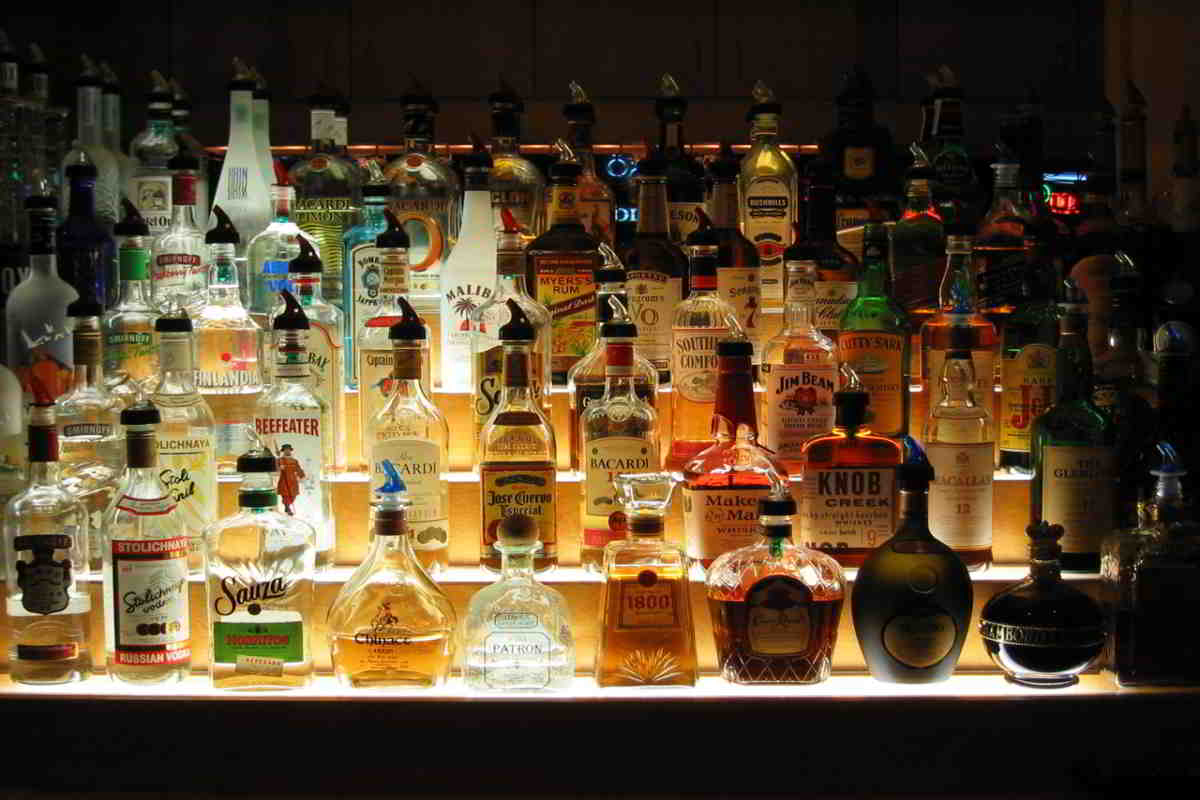 On Wednesday, the Gujarat High Court reserved its order in a batch of petitions that challenged the prohibition on sale, manufacture and consumption of liquor in Gujarat under the Gujarat Prohibition Act of 1949 and termed it to be arbitrary and for violating the right to privacy.

After hearing the parties, the Bench of Hon’ble Chief Justice Vikram Nath and Hon’ble Justice Biren Vaishnav reserved their orders.

The State had raised preliminary objections and submitted that the Hon’ble High Court couldn’t sit in an appeal over Apex Court’s decision in State of Bombay & Anr vs FN Balsara, which upheld the validity of Section 13 and 12 of the said Act.

Before the Court, the petitioners argued that legislation before the APex COurt was limited to the extent of the toilet and medicinal preparation. It was further stated that the Apex Court did not decide the question of the validity of prohibition of alcohol consumption, and the Gujarat High Court was competent to adjudicate the issue.

Advocate Mihir Joshi contended that the Apex Court had noted in its judgement that restriction imposed by the legislation regarding rights of citizens to consume, possess or sell alcohol was not challenged before it. He also stated that the issue was linked to citizen’s privacy, and as per the legislation, the State can also stop people from consuming non-veg.

However, AG Trivedi disagreed with Joshi’s contention and stated that consuming non-vegetarian food cannot be equated to drinking alcohol.

Other advocates who appeared for the parties raised similar concerns, and the right to privacy was one point that came up again and again during arguments.

The said was challenged based on manifest arbitrariness that the Apex Court had discussed in Shayara Bano, Joseph Shine and Navtej Singh Johar cases.

Another ground was that of right to be left alone, right to privacy and the right to consume alcohol at home, which the top Court had recognised in KS Puttaswamy vs Union of India.