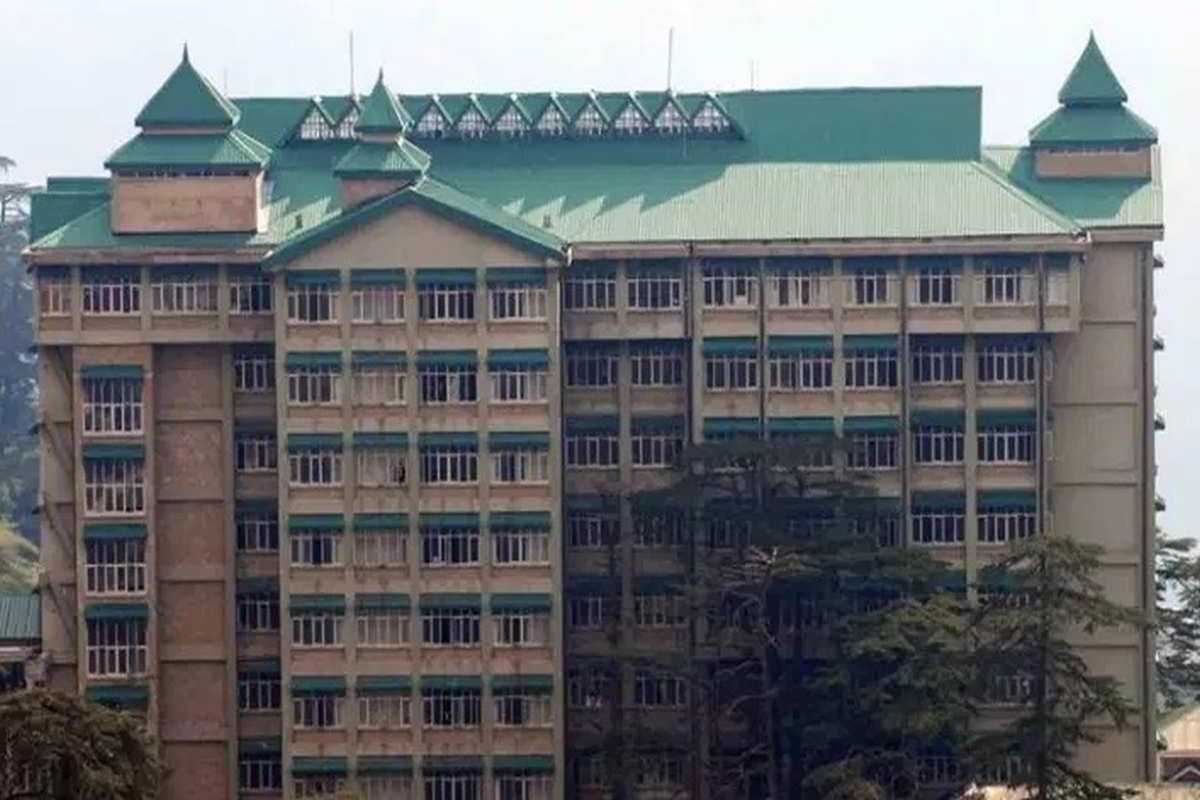 On Tuesday, the Himachal Pradesh disposed of a petition as withdrawn. The petition challenged the recently inserted Section V-A and Section V of Chapter II of Part IV of BCI Rules as unconstitutional and violative of Articles 14,19, and 21.

In the instant case, the petitioner advocates Mr Neeraj Shashwat, who practices in the Himachal Pradesh High Court.

The Bench of Hon’ble Justice Tarlok Singh and Hon’ble Justice Bhushan Barowalia asked the petitioner how the Rules affected him and why he approached the Court and not the entire Bar Council.

The lawyer replied that even if no association/Bar Council approached, it does not take away his right to approach the Court.

As per the Bench, the petitioner cannot say that only he is educated and the Bar is full of fools because many judges have also come from the Bar. The Bench further asked the petitioner’s problem with the term ‘Gentleman/Gentlelady’ and if he wanted to be called a Rowdy Rathore or unruly, as he was objecting to the new rules.

When the petitioner stated that the rules were comprehensive and subjective and Bar Members would be the victims, Justice Chauhan remarked that everything is subject. Even the law and the BCI are the regulators of Advocates.

When the Court was about to dismiss the case, it asked the lawyer how much the cost should be imposed. The lawyer stated that the Court could impose the cost, and if the client doesn’t want to pay, he will pay the cost.

However, the Court disposed of the matter ‘as withdrawn’.