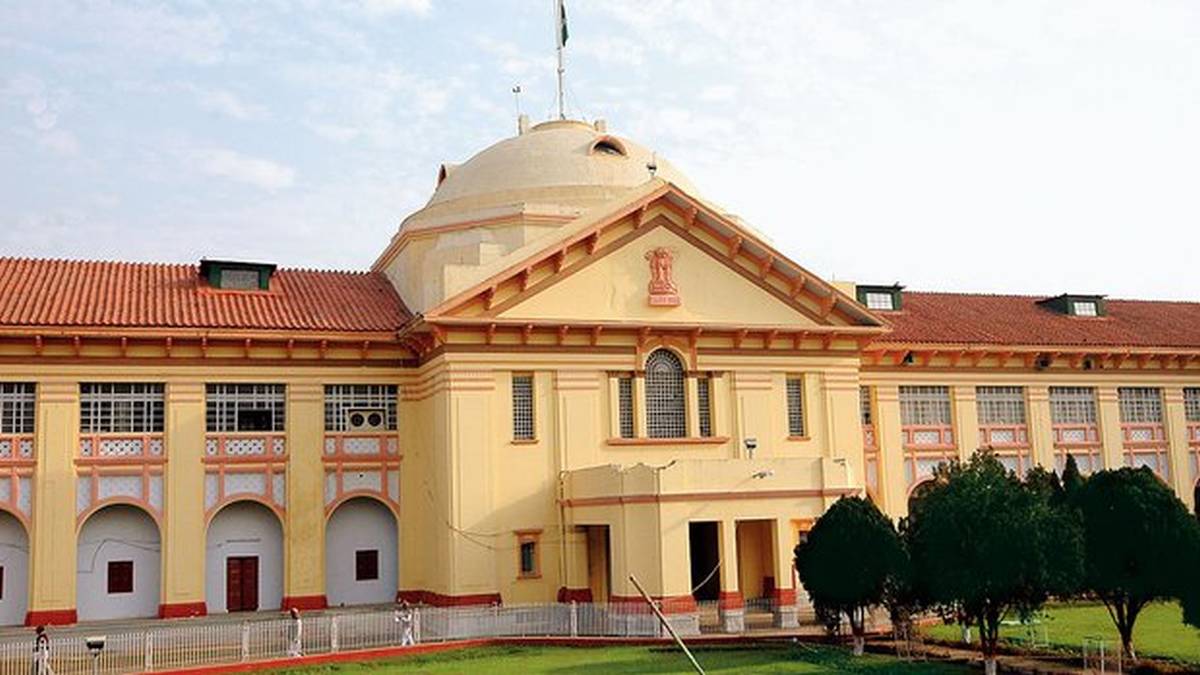 An FIR was filed against him by the prosecution.

The prosecution accused the petitioner of voluntarily causing hurt by dangerous weapons as per section 324 of IPC. He was further held liable for using criminal force to deter the public servant from discharge of his duty as mentioned in section 353 of IPC, along with an attempt to murder(Section 307 IPC).

Mr Nityanand Kumar, the learned advocate submitted that the petitioner was innocent and has been falsely implicated in this case.

Observation of the Hon’ble Court-

The Court observed that the nature of the allegation seems to be serious. Therefore, there is no chance for a grant of bail.

The decision of the Hon’ble Court-

Considering the facts and circumstances of the case, the Hon’ble Mr Justice S.Kumar rejects the prayer for regular bail of the petitioner.

However, after framing of charges, the petitioner has the liberty to renew his prayer for bail.