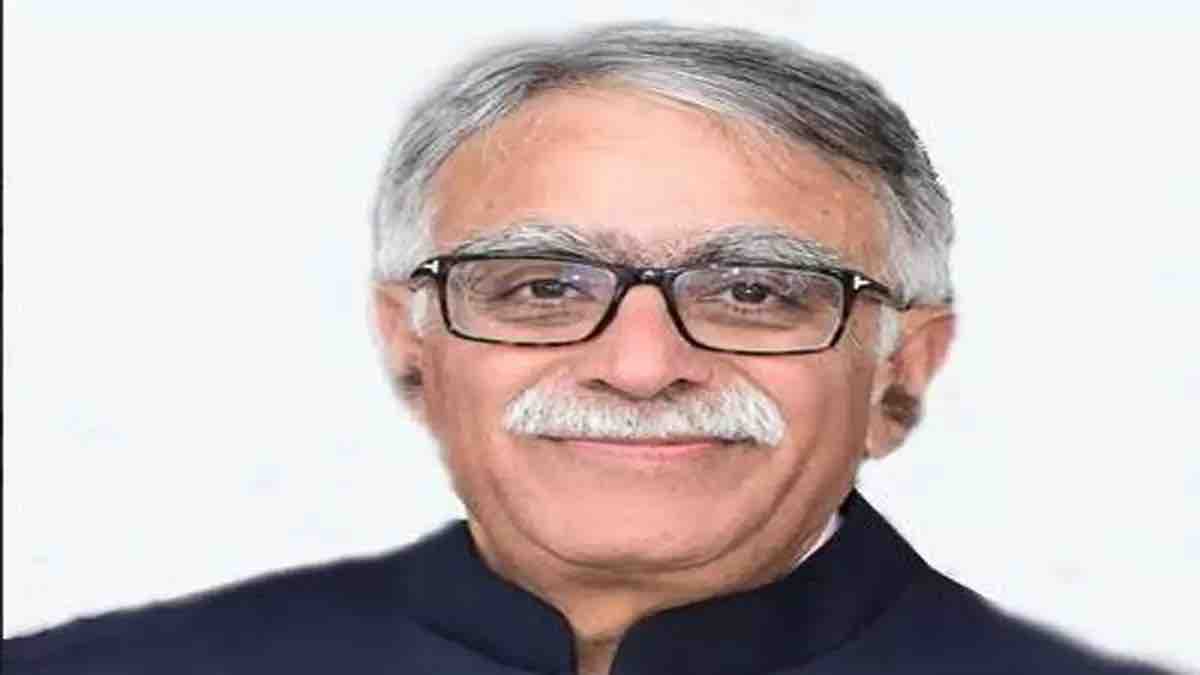 The second wave of the COVID19 Pandemic is spreading rapidly across the country. The pace of infection has also increased in Bihar. Right now, a new news is coming out from Patna.

On Tuesday, CM Nitish held a meeting with the DM and the police captain of all the districts and gave many guidelines. The CM also said that the new virus strain is more dangerous and faster than the previous one.

On the other hand, there has been a stir after the Patna High Court Chief Justice got corona infected. He has been admitted to AIIMS in Patna for treatment. Other people are also being corona tested.

Chief Justice Sanjay Karol, who went on a visit to Katihar, met the district top officials and inquired about the condition of COVID19 in the district. During this time he was also given the Guard of Honor in the premises. During this period, including the District Judge, several judicial officers, District Magistrate Kanwal Tanuj, Police Captain Vikas Kumar, Sadar SDPO Amarkant Jha, Barsoi SDM Pawan Mandal, Barsoi SDPO Premnath Ram, BDO Azamnagar Sunil Kumar Mishra, Circle Officer Amar Kumar Rai, many officers were also present.

After worshiping at the Gorakhnath Dham temple with legal rituals, he offered obeisance in the Baba temple with a Vedic chant. Later, he also offered prayers in Kali temple including Parvati temple, Sankat Mochan temple. After the puja archana, Prasad was distributed among the poor children present in the temple premises and also donated it to the children.

Let us tell you that Chief Justice of Bihar High Court Sanjay Karol reached Katihar on Wednesday morning by Capital Express. The Chief Justice went directly to the Circuit House from the station.