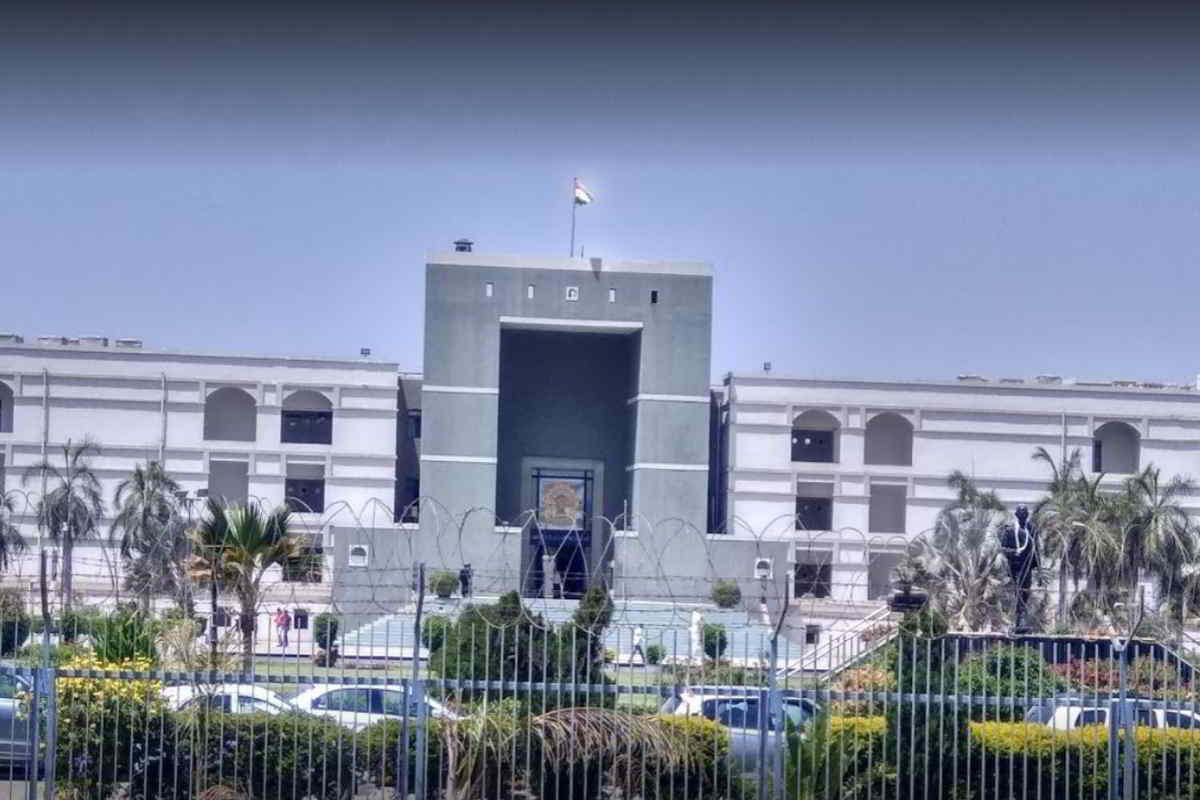 A minor wife filed an FIR for Rape against her minor husband. During the pendency of the case, parties informed the Court that

the matter has been settled amicably and requested the Court to quash the FIR.

The Gujrat High Court quashed the FIR, but a cost of Rs.30000 was imposed on the parents of the parties for wasting the time of the Court.

The crux of the case:

A minor boy recently approached the High Court of Gujarat and prayed the Court to quash an FIR.

The FIR was filed against him for offences punishable under Section 376 and Section 4 and 12 of the POCSO Act.

FIR lodged at the instance of his minor wife

Wife of the accused who is also a minor stated that she was married to the petitioner when she was 11 years old.

It is alleged that the minor wife was forced to maintain physical relations with her husband.

Result of the Investigation

After the FIR was registered, the statement of the prosecutrix was recorded under Section 164 of CrPc.

The prosecutrix admitted that she was married to the accused and was forced to maintain a physical relationship with him after 2017.

Court directs the authorities not to take coercive action against the accused/Applicant.

After considering the arguments advanced by the Counsel for the Applicant, the Court ordered that no coercive action should be taken against the accused for the time being.

In another twist, an affidavit was filed by the complainant who stated that the parties had reached an amicable settlement.

Counsel for the complainant informed the Court that they had no objection if the FIR is quashed due to the settlement.

Counsels for both the parties submitted that in the respective communities of boy and girl,

there was a custom of child marriage, that is why the marriage was solemnized when the pirates were minors.

During the trial, another fact came to light that the brother of the complainant was accused under relevant sections of IPC and POCSO Act by the father of the Applicant.

Court observed that the FIR might have been filed to take revenge or satisfy the egos of the parents.

Cost imposed on the parents of the couple:-

To maintain the family life of the parties and for the well being of the couple,

the Hon’ble Court quashed the impugned FIR and criminal proceedings arising from it.

It was observed that because the parties have settled the matter, there was no need to prolong the case.

However, the Court held that the parents had wasted the Court’s time and resources by filing the instant case and imposed a cost of Rs 30000 that should be shared by parents of the parties.