Orissa HC judge delists a case as the advocate was discourteous 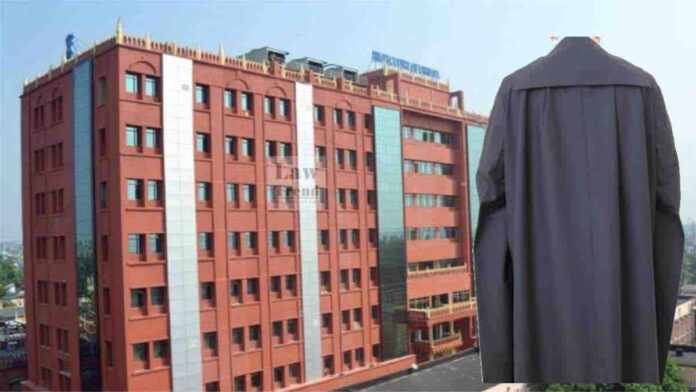 This week Orissa High Court judge Hon’ble Justice Biswanath Rath refused to hear a case as the counsel appearing before the court was discourteous. So the Judge delisted the case and stated that it should be placed before a different bench, subject to Chief Justice’s consent.

When the case was taken up on 8th March 2020, a different bench issued a notice. Then on 18th June, University’s counsel sought time to receive instructions about a freshly served affidavit. The court posted the case on 21st June after the petitioner’s counsel stated that the internal exam would be held from 21st June.

On 21st June, the Bench of Justice Biswanath Rath noted that the petitioner’s lawyer B Das had not filed the judgements relied on by him and asked him to do so on the following date. Still, the order dated 22nd June reads that no judgements were submitted to the court.

In his order, Hon’ble Justice Rath stated that the lawyer became rough in court and behaved discourteously and then proceeded to delist the case.