Order Passed By NGT Apply Pan-India; There is No Principal Bench: Madras HC 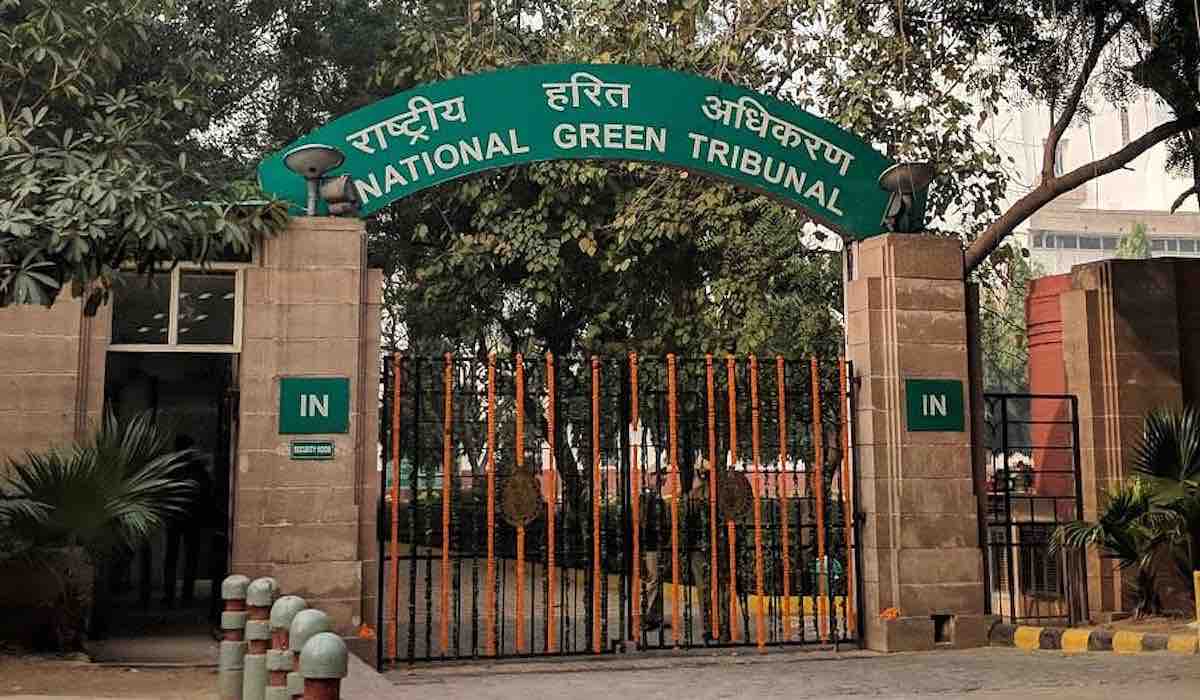 On Friday, the Madras High Court stressed that orders passed by all Benches of the NGT would apply Pan India, and NGT’s Principal Bench was not superior to other benches. It clarified that each Bench would have jurisdiction over a specified area and no particular Bench is superior.

The Division Bench of Hon’ble Justice N Kirubakaran and Hon’ble Justice TV Thamilselvi, observed even though Northern Zone Bench, Delhi is called the Principal Bench, was prima facie contrary to the scheme of NGT Act as the Act doesn’t speak about any principal bench.

The issue was regarding a plea challenging order of the southern Bench of NGT dated 15th June wherein the Southern Bench felt the order would have a pan-India effect. Therefore the Principal Bench at Delhi should hear the matter.

The petitioner challenged the Centre’s Official Memorandum dated 11th November 2020, which had stated that no fresh environment impact assessment was needed if coal sources are changed. The change could be from imported to domestic coal or from domestic to imported or blending of both for thermal power plants.

The Court observed that a decision given by any Bench of the NGT would have a pan-india effect, and it cannot be said that the issue decided by the Delhi Bench only would have pan India effect.

(Order will be uploaded as soon as it is available on the website of the High Court.)