Online rummy made illegal in Kerala if played for money 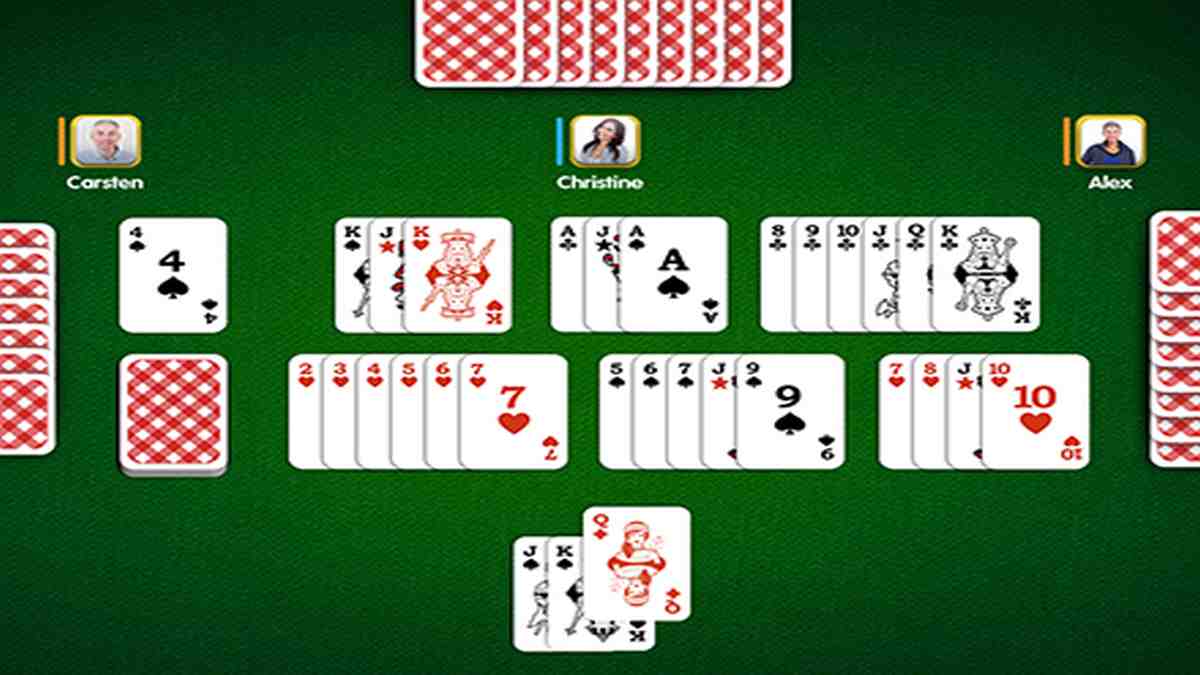 By way of a notification, the Kerala Government has made online rummy illegal when played for money(stakes).

Section 14A of Kerala Gaming Acts, which regulates gaming activities, empowers the State Government to exempt a game from provisions of the said Act if a game is a game of skill and not of chance.

Back in 1976, the state government had exempted Rummy by invoking Section 14A. However, on 23.02.2021, the government amended the 1976 notification and added the following ‘except online rummy, when played for stakes’

Earlier, a PIL seeking a ban on online rummy was disposed of by the Kerala HC after the State government submitted that they would take a call regarding the inclusion of online betting and online gambling under the purview of the Kerala Gaming Act.

The petitioner had stated that online gambling was a growing menace in the State and that the Gambling Act cannot deal with the challenges posed by electronic/online gambling.

In a similar case, Gujarat High Court directed the State government to consider a PIL that sought to regulate online gambling.