Not a Crackling Diwali; NGT Imposes Ban on Sale and Bursting of Crackers 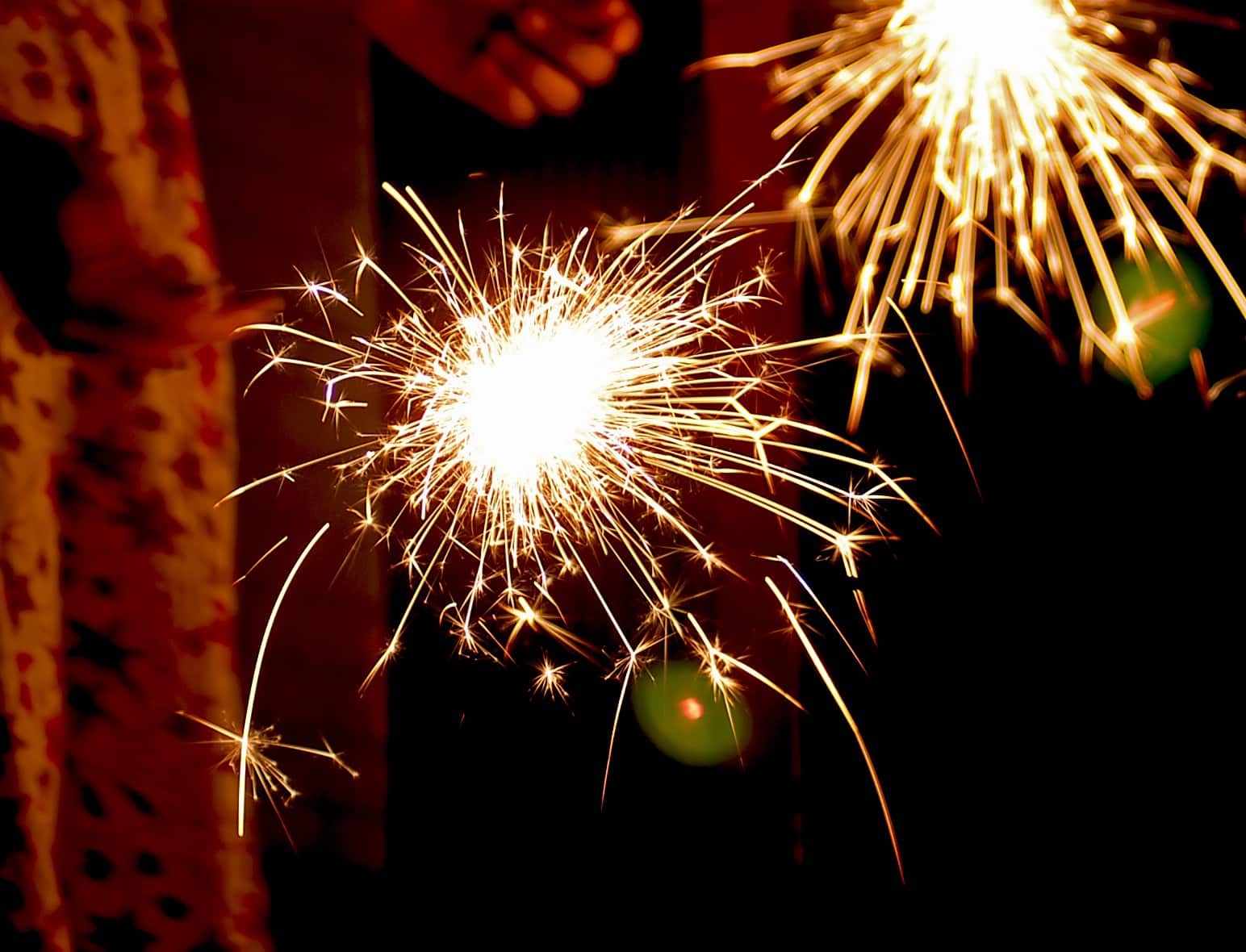 In its recent order, the NGT (National Green Tribunal) Delhi has imposed a ban on the selling of firecrackers from the mid night of November 9-10, 2020 to the midnight of November 30- December 1, 2020, and further directed that this order would have to be reviewed accordingly thereafter.

The Tribunal banned the selling of all the firecrackers including green firecrackers as selling firecrackers will increase mortality because of going on Covid-19 situations.

Concerning the Covid-19 pandemic and approaching winter, the States of Odisha, Rajasthan, Sikkim, NCT Delhi (DPCC), and UT Chandigarh prohibited the sale and use of firecrackers for the protection of vulnerable groups like the elderly, children, persons with comorbidities, and others.

They also relied on the recommendations of the Technical Expert Committee which stated that the prohibition was necessary to avoid harmful health impact as the bursting of crackers would aggravate Covid-19 due to increased pollution.

Various petitions were also filed in various states regarding the degrading quality of air due to pollution and its bad effect on the health and lives of the people. These petitions also raised the issue that how the sale and use of firecrackers would be dangerous for the people.

Thereafter, the Tribunal heard these petitions together and issued notice to 18 states and Union Territories.

All these petitions were filed for seeking remedial actions for the pollution caused by the usage of firecrackers as they may be a danger to the health and lives of the venerable groups.

Contentions of the Respondent-

Contentions of the Amicus Curie

He relied on the following studies-

Respondent’s reply to the submission of Amicus Curie

Observations of the Tribunal-

Therefore, based on the observations regarding the adverse effect of firecrackers during Covid-19 on the health and lives of the people,

the Tribunal passed the following directions-

The tribunal further ordered to send a copy of this order to the MoEF&CC, CPCB, Chief Secretaries and DGPs, State PCBs/PCCs, and District Magistrates of all the States/UTs and by e-mail for Compliance.

The matter shall be listed on 1.12.2020 for further consideration.