No Relief to NRI, Who Could Not Deposit Demonetized Currency 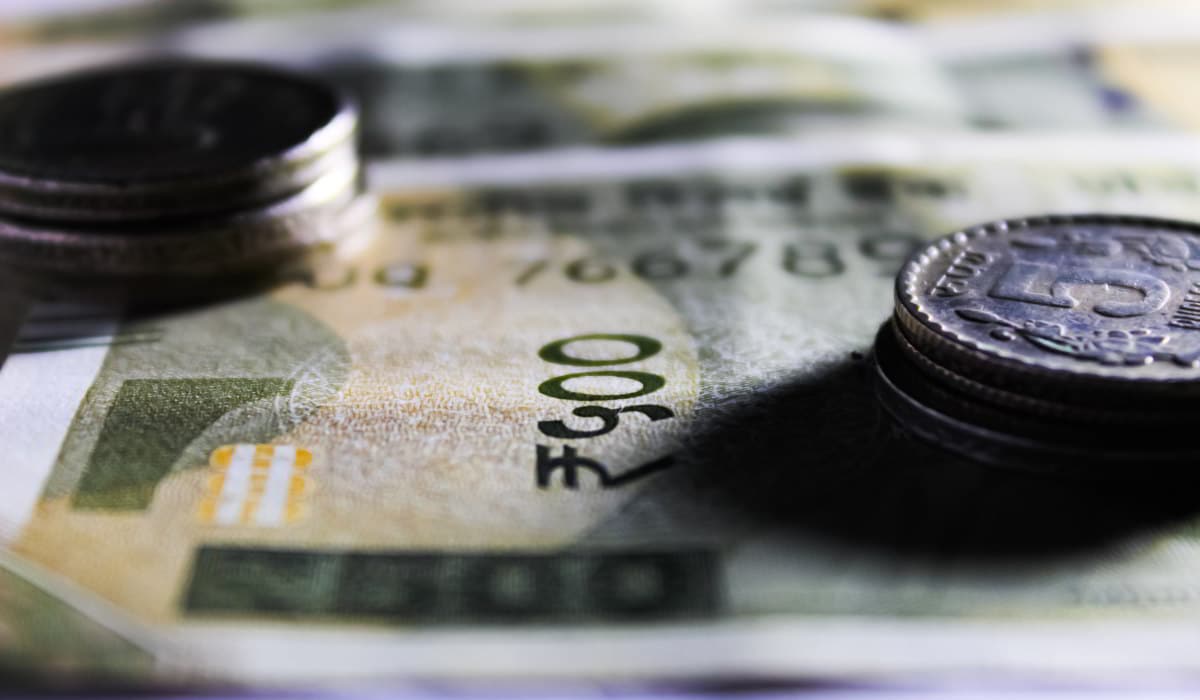 The Kerala High Court on 17th February 2021 decided a writ where the petitioners pleaded that confining five offices of The Reserve Bank of India for across the country for claiming the value of demonetized currency for Non-Resident Indians  were discriminatory under Article 15 of the Constitution.

The petitioners were non-resident Indians, who unfortunately had demonetized currency notes of value not exceeding Rs.25,000. However, they were not in India during the period in which the value of these notes should have been claimed; and were thus allowed to do so until 30th June 2017 from designated offices of the Reserve Bank of India in Delhi, Mumbai, Calcutta, Nagpur and Chennai.

The case presented by the petitioner in the Writ stated that the money in their possession was less than Rs.25,000 and it was not practical to go to the designated offices which are out of the state of Kerala. They thus sought to seek orders directing the Reserve Bank of India to make alternative arrangements.

At the time of admission, the court allowed the petitioners to deposit the money at the Ernakulam Office of the Reserve Bank. The petitioners thus complied with the same and the money was retained in that office.

When the matter was taken up for hearing, the counsel for the Reserve Bank stated that the Supreme Court had passed an order in 2016 that petitions of this nature should not be entertained. The petitioner’s counsel however stated that the order being referred to by the opposing counsel did not fall into the realm of the questions under this writ petition. The case made by the petitioners is that the decision made by the Reserve Bank in confining facilities extended to non-resident Indians to claim the value of demonetized money to five designated offices across the country was discriminatory under Article 15 of the Constitution.

Justice P.B. Suresh Kumar first looked at the questions framed in the order of the Apex Court in 2016. One question from the said order specifically falling within the scope of the current writ was,

“Whether the implementation of the impugned notification(s) suffers from procedural and/or substantive unreasonableness and thereby violates Articles 14 and 19 and, if so, to what effect?”

This was answered in the order as follows, “We further direct that no other court shall entertain, hear or decide any writ petition/proceedings on the issue or in relation to or arising from the decision of the Government of India to demonetize the old notes of Rs.500 and Rs.1000, as the entire issue in relation thereto is pending consideration before this Court in the present proceedings.”

The Hon’ble Court stated that even if there was any ambiguity on the question of whether this writ falling in the scope of the order from 2016, the court’s answer shall be considered. The Apex court has specifically stated that no court shall entertain, hear or decide any writs concerning the decision of the Government to demonetize old notes of Rs.500 and Rs.1000.

The issue here is entirely about the same and the petitioners thus cannot say that this writ is not related to the decision of the Government to demonetize old notes of Rs.500 and Rs.1000. Thus, the interdiction also applied in this case.

The writ petition was thus dismissed in light of the order, giving liberty to move the court once the reference to the above order was answered by the Supreme Court.