No Relief to Dhananjay Singh (Ex-MP) from Allahabad HC 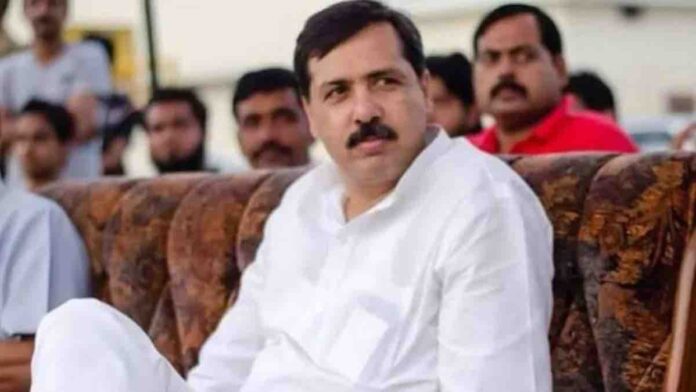 On Monday, the Allahabad High Court (Lucknow Bench) has refused to stay the arrest of former Member of Parliament Dhananjay Singh, who is accused of the murder of gangster Ajit Singh.

The Court has directed Singh to surrender within two weeks. This order was passed in a petition filed by Singh, which sought the quashing of charges that are levelled against him.

Charges against Singh are attempt to murder, murder, concealment of evidence, criminal conspiracy, and harbouring of an offender.

After that, a Lucknow Court issued a non-bailable warrant against Singh on February 20.

In March, Lucknow police announced Rs 25,000 for information that might lead to Singh’s arrest.

However, on March 5, Singh surrendered before the MP and MLA Court of Prayagraj in a different case. He secured bail on March 25 and was released on April 1.

Then on April 3, police from Jaunpur and Lucknow carried out raids to arrest Singh but were unsuccessful.

The police have registered thirty-seven cases against Singh for committing crimes in different areas of Uttar Pradesh.

Share
Facebook
WhatsApp
Twitter
Telegram
Previous articleCan a New Arbitrator be appointed after the award is set aside?
Next articleAllahabad HC refuses to allow correction in OMR sheets