No Malice towards Kangana Ranaut Submits MCGM in Bombay HC 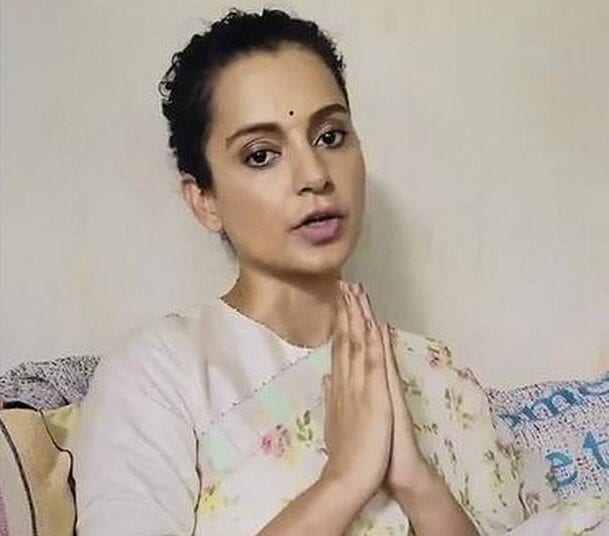 539
SHARES
1.5k
VIEWS
Share on FacebookShare on TwitterShare via WhatsappShare via EmailPinterest

The Corporation claimed that during the demolition building materials and workers were found at her premises. This indicates that extensive remodelling was taking place at the site.

In regards to allegation that designer Manish Malhotra’s house was not destroyed even though the circumstances of the case were same, Mr Bhaghyavant Late, who is the designated officer of the ward, stated that no building material or workers were found on the spot; hence they ruled out that Mr Malhotara was carrying out remodelling/ alteration of his property.

Contents of the Rejoinder

It was stated that an employee (Mukadam) of the respondents was in the area to serve notices when he noticed the workmen and building material at the site owned by Ms Ranaut. The employees clicked pictures of the workmen and the building material as evidence. He informed his seniors, and a surprise inspection was conducted at the premises on 07.09.2020. During the inspection, the Corporation employees found that unlawful alterations and additions were carried out in the premises without approval of the authorities. It was also stated that building materials were found and there were six workers who carried out the alterations in the building.

The sur-rejoinder also states that the rejoinder filed by the petitioner makes bald, vague and baseless allegations of malafide intent, ulterior motives, conspiracy and intention to harass on the part of the respondents.

Further, the rejoinder stated that allegations were only levelled against the Corporation to camouflage the fact that the petitioner was carrying out illegal alterations for which they had no permission.

It was summarised that because the petitioner had carried out illegal addition and alteration to her property, action taken against her was not unwarranted and was done as per law.

It was prayed that the petition filed by Ms Ranaut should be dismissed and that it was not maintainable as well.

Senior Advocate Dr.Birendra Saraf who is representing Ms Kangna Ranaut, stated that no work was taking place at his client’s house and it was a false allegation. He also stated that the workmen that the Corporation is referring to were mere bystanders.