Muslim woman cannot remarry without divorcing the first husband, but the husband can 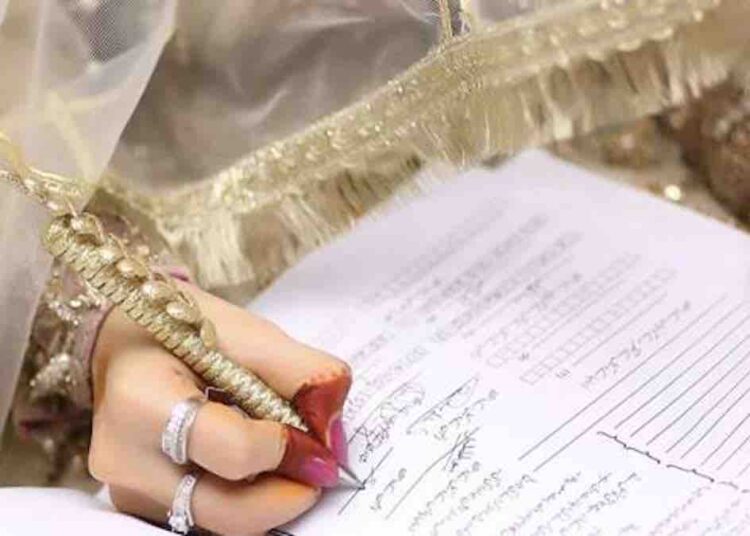 While hearing a Muslim couple’s protection petition, Punjab and Haryana High Court observed that a Muslim man could marry more than once without divorcing earlier wife. Still, the same does not apply to a Muslim lady.

The Court noted that the Muslim lady(petitioner no.1) was married earlier but did not obtain a valid divorce decree from her first husband before she married petitioner no.2.

The petitioners told the Court that they were in love with each other for several years and performed Nikah on 19.01.2021; however, the woman’s relatives were against their marriage.

When the Court asked the Counsel about the petitioner’s marital status, he replied that as the petitioners were Muslim, they can contract a second marriage.

While holding that petition was not maintainable as the petitioner no.1 was legally divorced, the Court observed that they could not grant protection to the couple due to the case’s facts and circumstances.

However, the Court granted the couple liberty to approach the Senior Superintendent of Police regarding the threat to their life.