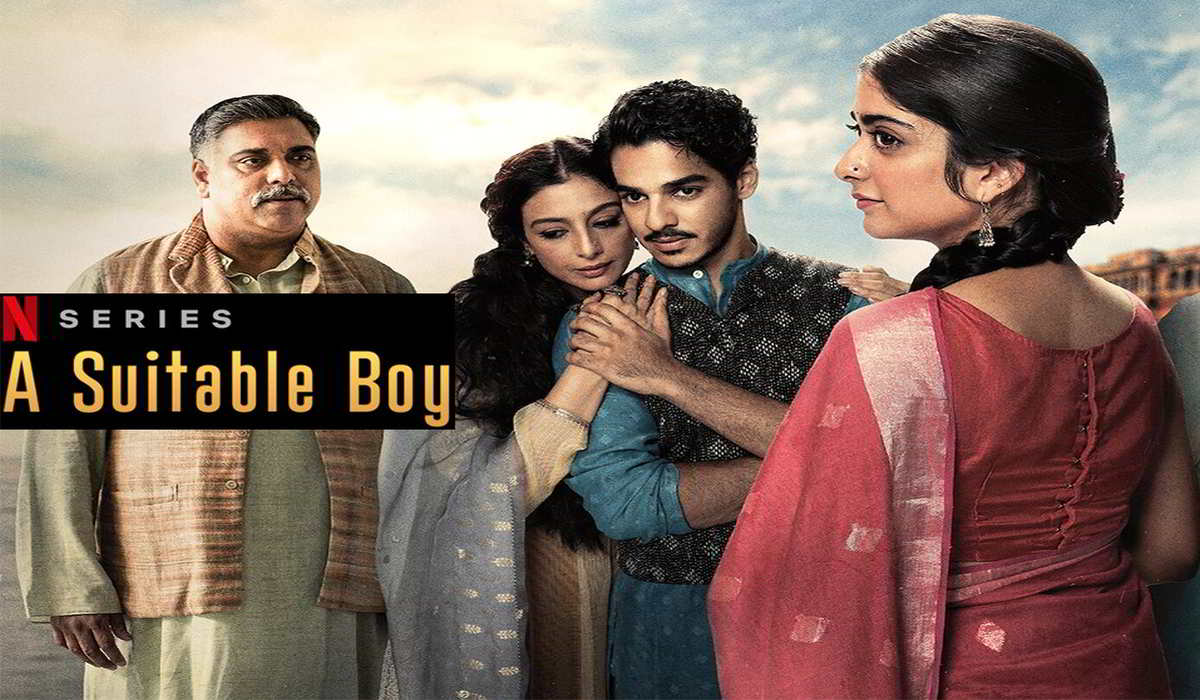 Due to the temple kissing scene in Netflix’s new show ‘A Suitable Boy’, a lot of people have taken up arms against the streaming giant Netflix. In no time, #BoycottNetflix has started trending on Twitter.

Multiple FIRs have already been lodged against the makers of the show and Netflix.

In the alleged scene, actor Ishan Khattar can be seen kissing a girl in temple premises.

The show ‘A Show Suitable Boy has been adapted from a novel written by Vikram Seth.

Even the Madhya Pradesh Home Minister has ordered a probe because of the scene and has also initiated legal action against producers and directors of the series as it is alleged that the scene was shot in a temple situated in Rewa.

The show began streaming on Netflix on 23rd October.

MP Home Minister has asked the police to scan Mira Nair’s web series to ascertain if the scene was shot in a temple.