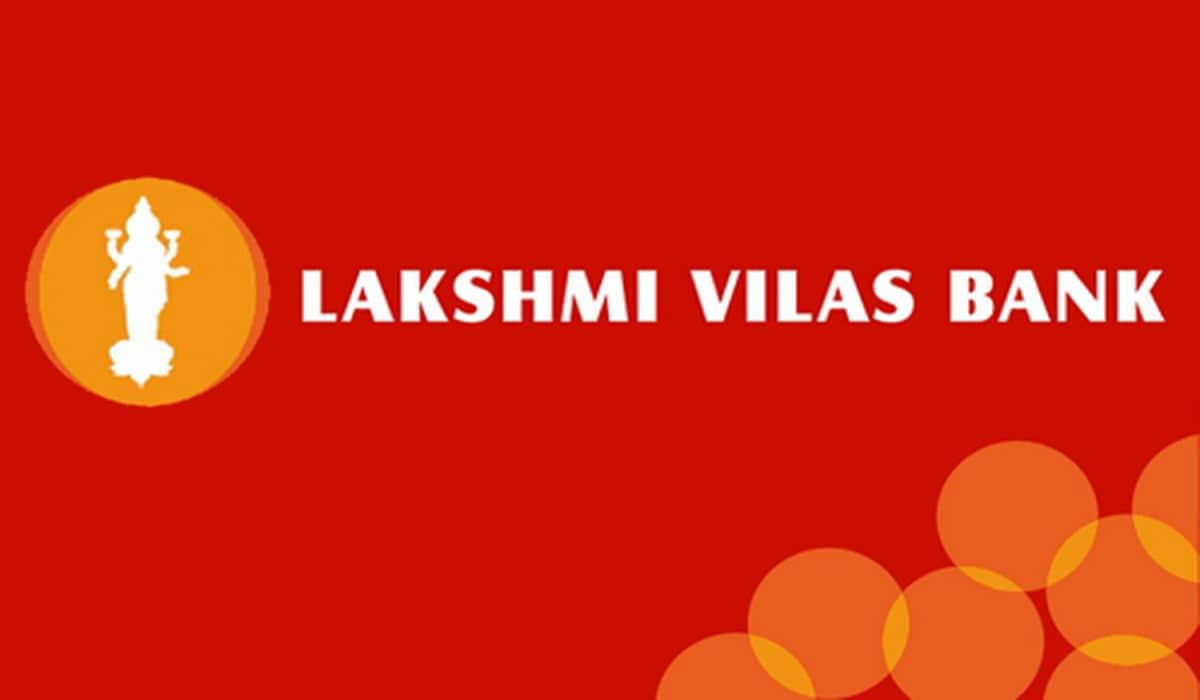 Commencement or continuance of all proceedings and actions against the Bank will be put on hold during the moratorium period. However, such conditions will not prejudice the exercise of the power of the Central Government, as mentioned under Section 35(b)(4) of Banking Regulation Act, 1949.

In short, the Bank shall not without written permission from the RBI, make any payment to the depositor exceeding the sum of Rupees twenty-five thousand from any of his current, saving or other deposit accounts.

Any payment in excess of Rs. 25000 to any creditor has also been barred by the RBI order.

However, the Bank is allowed to make payments towards any pay orders or drafts issued by it and were unpaid till 17/11/2020 and also towards bills received for collection on or before 17/11/2020.

As per the RBI, the Bank can make payments towards existing liabilities for the call of money or any interbank borrowings including letters of credit(LOC) which fall during the moratorium period.

The Bank is also allowed to make payments towards trades made before the moratorium period which were not settled.

But, the Bank is barred from extending new loans or advances or to make investments in any credit instruments.

Details of the Amalgamation Scheme:

As per a press release issued by the Reserve Bank of India, a Scheme for Amalgamation of Laxmi Vilas Bank with DBS Bank India Ltd has also been announced.

DBS Bank Ltd, Singapore owns the DBIL which has been functioning in India since the year 2018.

According to the RBI, BDIL has strong capital support and a healthy balance sheet, and it will also bring in additional support of Rs. Two thousand five hundred crores to the merged entity.

RBI has also invited objections and suggestions for the proposed draft depositors, members and other creditors by 5 pm 20.11.2020.