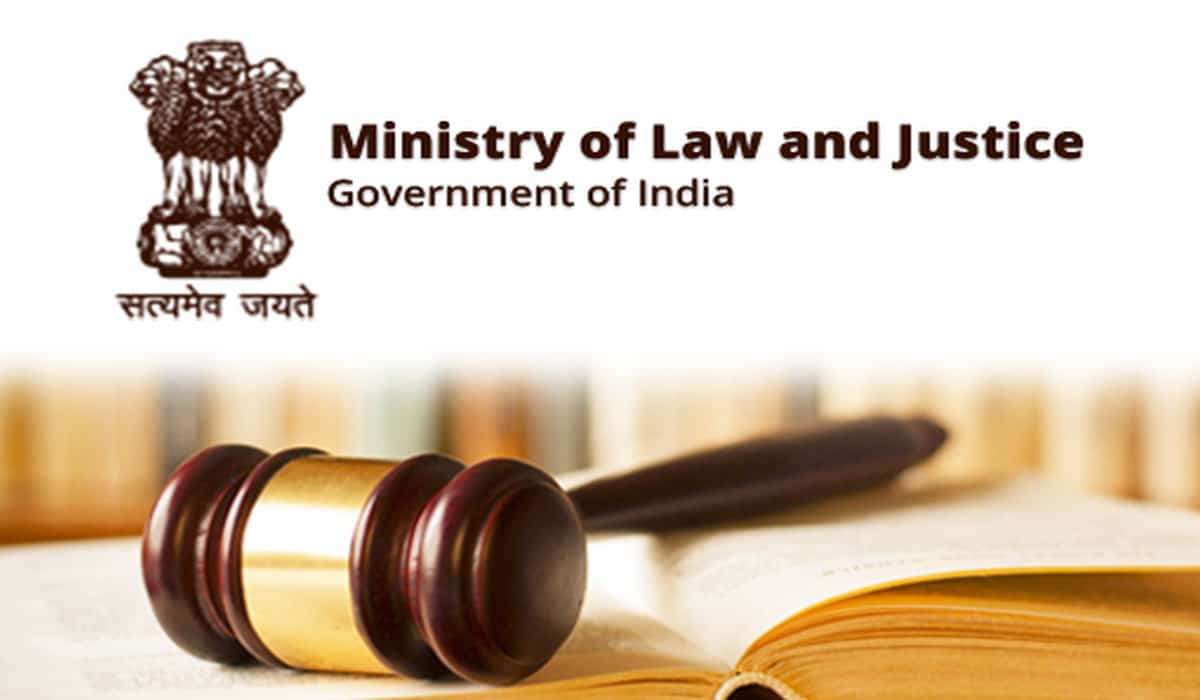 The Ministry has contracted all ministries and departments and has sought their views on the relevance of this Act and for converting criminal liabilities under them to civil offences.

This moves after the government had shown an inclination to revamp the system as many older laws have lost their relevance in current times. Many offences still invite criminal offences when a fine would suffice.

In his election manifesto, PM Modi had stated that it would do away with ten obsolete laws for every new law passed. In a recent communication, the Law Ministry had stated that some of these Acts were under review as they have become obsolete in current times.

Recently, the government had decriminalised various offences under the Companies Act, and in her budget speech, FM Nirmala Sitharaman announced that more such laws would be reviewed and decriminalised.

The laws that have been identified for review include the Specific Relief Act, Power of Attorney Act, Commercial Documents Act, Special Marriage Act, Limitations Act and Official Trustees Act, amongst others.