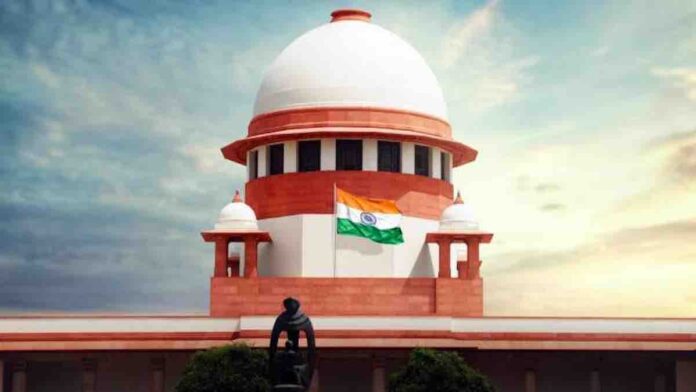 The Apex Court has reiterated that mere harassment will not amount to abetment of suicide u/s 306 of IPC.

The Bench of Hon’ble Justice Aniruddha Bose and Hon’ble Justice L Nageswera Rao observed that to bring a case within the scope of Section 306 of IPC, it should be a case of suicide. For the commission of that offence, the person who is said to have abetted the suicide must have paid an active role of instigating or facilitating a specific act for the commission of suicide.

In the instant case, the deceased allegedly committed suicide in his house by taking poison and left four suicide notes. In the notes, it was stated that the accused did not send his daughter and wife with him, and they were responsible for his suicide.

The High Court allowed the accused’s revision plea and set aside the trial court’s judgement wherein charges were framed against the accused.

Before the Hon’ble Supreme Court, it was submitted that prima facie harassment by the accused made the deceased take the step.

The Bench referred to Amalendu Pal vs State of West Bengal and stated that to bring a case within the scope of Section 306, there has to be a case of suicide. For the commission of the offence, the person who is said to have abetted the suicide must play an active role by instigating or doing some act to facilitate the suicide.

The Court further stated that abetment is when a person instigates another to do something or create such circumstances that the deceased had no option except to commit suicide.

Therefore, the Bench dismissed the Appeal after observing that there was nothing on record to suggest that the accused abetted the suicide. 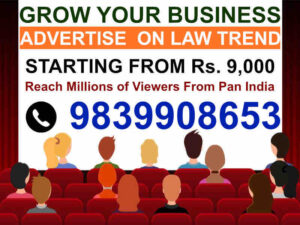