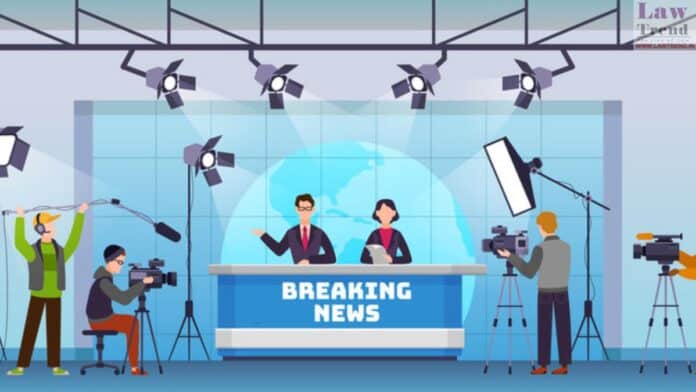 The Kerala High Court recently observed that media debates regarding legal proceedings are held without properly understanding the circumstances under which courts have taken the decisions and ignorance of laws and principles applied by courts.

The Bench of Justice Ziyad Rahman AA also expressed displeasure over the fact that such debates don’t convey news but views and media trials of actual trials and pass judgements expecting courts to do the same.

These observations were made by the court while dismissing the transfer petition filed by the survivor of the 2017 actress assault matter after noting that media debates of the case have created a wrong perception of the trial that is currently underway.

It was also noted by the Court that it had previously expressed displeasure over the way media handled the case while the court was considering the pre-arrest bail plea filed by one of the accused (actor Dileep).

The Bench agreed with the observations of Justice Gopinath P that the judiciary should be left alone by the media which acted irresponsibly especially when it covered the actress’s assault case.

After perusing the allegations raised in the instant transfer petition, the court dismissed the plea after noting the evidence submitted by the survivor are not enough to justify the survivor’s apprehension against the Sessions Judge.

As per the Court, it appears that the survivor has not approached the court with any malafide intentions  and it appeared that she seems to be a victim of media debates on the trial