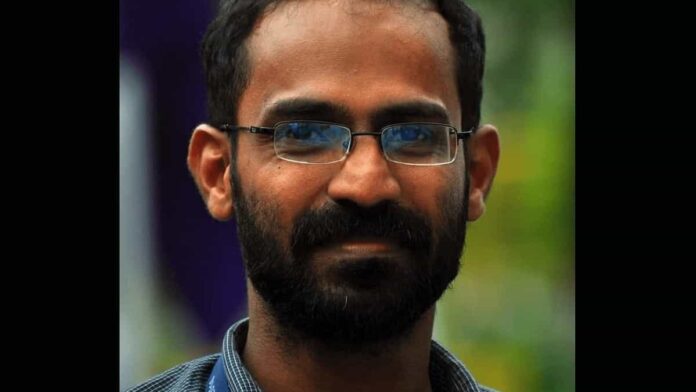 A Court in Mathura has rejected the bail plea of Kerala based journalist Siddique Kappan who was booked under the unlawful activities prevention act (UAPA).

Asj Anil Kumar Pandey took note of the allegations and rejected the bail plea. The court took into account the evidence that emerged during the investigation.

Before the court, Kappan stated that he was going to Hatharas to cover the incident, but his ID card reflected a news platform that had stopped working in 2018.

A court has recently stopped proceedings initiated against Kappan and three others. They were booked as there was an apprehension of breach of peace while they were on their way to meet family members of a woman allegedly raped and murdered.

The Maan police had arrested the accused while they were on their way to Hathras.

Initially, the accused were arrested for breach of peace and later on, they were booked under the UAPA.

While the accused were in judicial custody, the court sent them notice under section 111 of CrPC; after that, they were served a notice questioning why they should not be asked to submit personal bonds of Rs one lakh along with two sureties.

Yesterday, the court had discharged the accused on technical grounds as the police could not finish the investigation in six months.