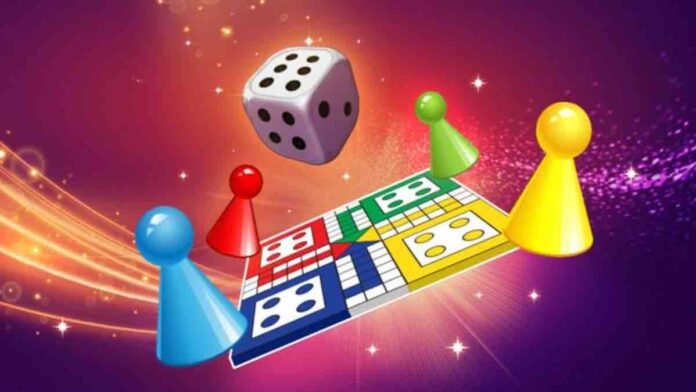 On Thursday, the Bombay High Court issued notices in a Petition seeking to declare Ludo as a “Game of Chance not Skill” and to set aside the Order of Magistrate refusing to direct registration of case under Gambling Act.

The petition has been filed on behalf of Keshav Mule, an officer of Maharashtra Navnirman Sena. It has been stated in the Petition that people are playing with money on the “Ludo Supreme App”, which is prohibited under Sections 3, 4, and 5 of the Maharashtra Prevention of the Gambling Act, 1887. Therefore, the Petitioner has demanded that action should be taken against the management or people associated with the Ludo App.

The petitioner further contends that four people play this game by betting 5-5 rupees. The winner gets Rs 17, while the person running the App gets Rs 3, therefore the App carries all the ingredients of Gambling.

After hearing the Petitioner, a vacation bench of Justice SS Shinde and Justice Abhay Ahuja has issued notices to the state government in this matter. The next date of hearing of the petition has been kept on 22 June 2021.

Ludo is Gambling in the Name of Game

Advocate Nikhil Megde appearing for the Petitioner argued that gambling in the name of Ludo is taking the form of social evil. Young people are getting more attracted towards it. Therefore, immediate intervention of the court was sought

. In this way, Ludo is not a skill but a game of Chance. When people bet something in this game, it takes the form of gambling.