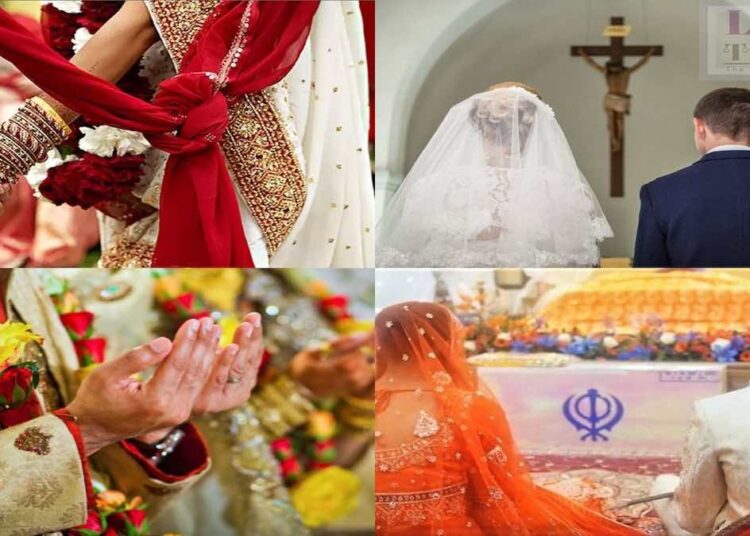 515
SHARES
1.5k
VIEWS
Share on FacebookShare on TwitterShare via WhatsappShare via EmailPinterest

A Lucknow based women’s rights group, Association for Advocacy and Legal Initiatives(AALI), has filed an intervention application in Allahabad High Court seeking to intervene in ongoing proceedings against Anti Conversion Ordinance passed by the UP government.

The Hon’ble High Court allowed the intervention application. The plea states that the Ordinance has a disproportionate impact on rights of women, mostly under Articles 19,21, 14,15 and 25 of the Constitution.

AALI submitted that there is no conflict in law between a person’s right to marry as per their wish and the right to practice religion. A reference was also made to the Special Marriage Act, which allows for interfaith marriage. As per the Act, there is no compulsion to change one’s religion if they want to marry a person from a different religion. It is further asserted that there is no systematic compulsion to convert one’s religion.

The organization has contended that the new law outlaws conversion for the sole purpose of marriage which means that it infantilizes the choice made by a major who voluntarily chooses to convert his/her religion to their partner. In this regard, reliance was placed by the organization on the Supreme Court’s decision in Shefin Jahan vs Asokan where the Court held that the State should not meddle in citizens’ private lives, especially when it comes to a person’s right to marriage.

While referring to Apex Court’s finding in Anuj Garg vs Hotel Association of India, the application states that a person’s right to marry an individual of their choice is an inextricable part of dignity and when two adults marry out of their own choice and if somebody interferes then it is a violation of their Constitutional rights.

AALI pointed out that the word Love-Jihad is often used to divide people; however, there is no evidence that Love-Jihad is real or a grave phenomenon. They urged the CourtCourt to take action because in Uttar Pradesh the term Love-Jihad is used to villainize Muslim men.

The organization has alleged that the new Ordinance is undefined, overbroad and vague and can be misused and abused by the authorities. It is alleged that in Ordinance, conversion and reconversion are not based on any just and reasonable classification, and is therefore arbitrary.

While referring to Section 6 of the Ordinance which deals with voidable marriages, it is submitted that it would jeopardize married women’s rights. It stated that if the marriage is declared void under Section 6, then women might not be entitled to maintenance which would eventually harm the women and their children.

The application further states that the right to voluntarily change one’s religion is guaranteed under Article 25, but the new Ordinance has declared the same as void u/s 9 and 8 of the Ordinance.

Other grounds raised by the organization (AALI):-