Live-in-Relationship Between Consenting Adults is Not a Crime: Allahabad HC 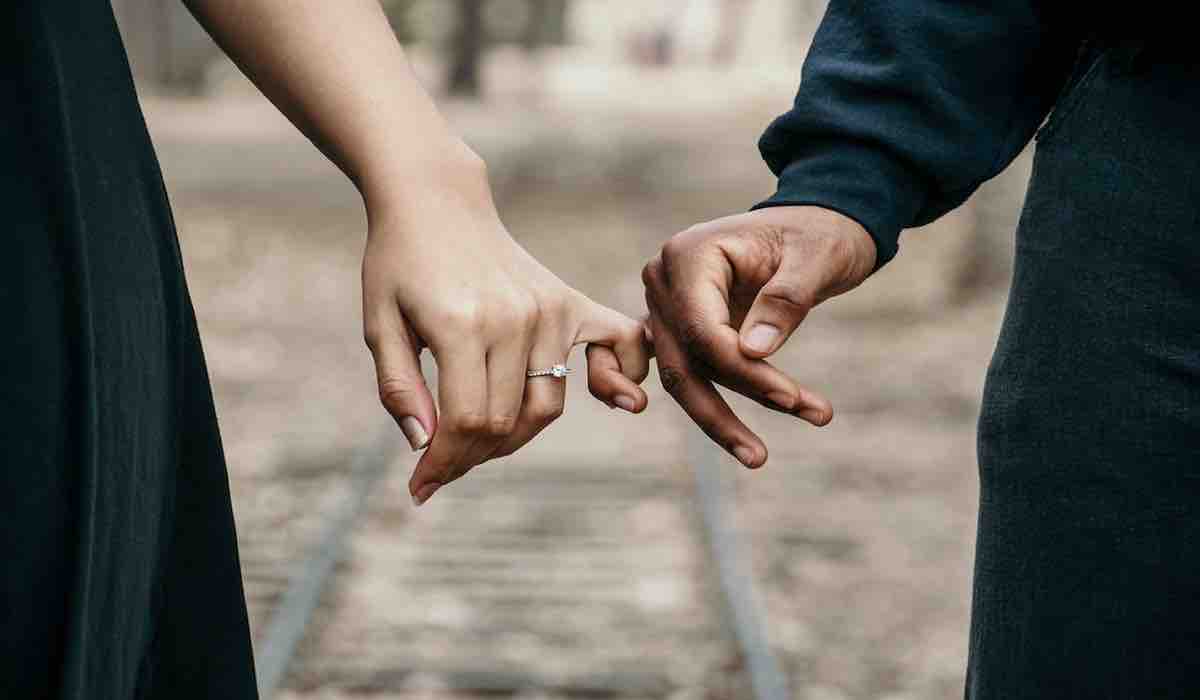 In a recent case, the Hon’ble Allahabad High Court has observed that a live-in relationship between consenting adults was not a crime and granted police protection to a couple who wanted to live together.

It was further observed that as per settled law, if a girl and a boy were majors and wanted to live together, then nobody, including the parents, have the authority to interfere with their decision.

The Division Bench stated that unlike other countries, live-in relationships were not socially accepted in India. The Court referred to Lata Singh vs State of UP where it was held that a live-in relationship between two consenting adults was not an offence even though it might be perceived as immoral.

Hon’ble Court noted that in order to protect women who were in a live-in relationship, the Domestic Violence Act covers couples who are in a relationship, which is in the nature of marriage.

Observations mentioned above were made when the Bench was hearing a writ petition which was filed by a couple who feared intimidation and harassment by their family members.

The man(28 years old) and the woman (24 years old) had fallen in love with each other, and when the family members of the woman tried to marry her off forcibly, she chose to live together with her boyfriend.

They informed the Court that they have been living together for the past six months, but their family members were interfering with their lives, and even though they complained to the police, no action was taken. Fearing harassment and threat the couple approached the High Court.

After going through the facts of the case, the Court observed that the couple was at liberty to live together and held that right to life was a fundamental right as per Article 21; therefore, no person shall be deprived of his personal liberty and right to life.

While disposing of the petition, the Court directed that if the peaceful life of the couple was disturbed, then they can approach the Senior Superintendent of Police, Farrukhabad who will then provide police protection to them.

Title: Kamini Devi And Another vs­ State Of U.P. & Ors