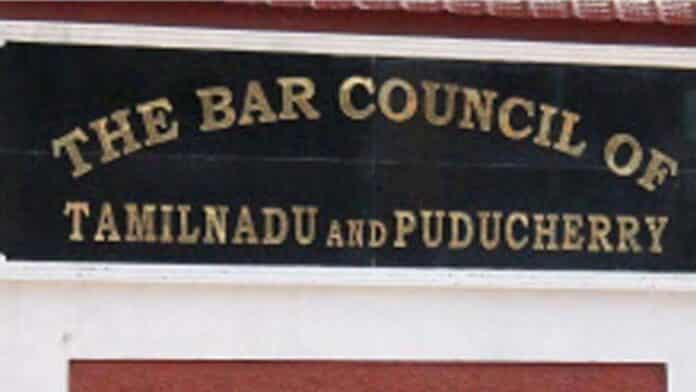 On Tuesday, the Bar Council of Tamil Nadu and Puducherry suspended the license of three lawyers vide resolution dated 12th July to register criminal cases against them under the IPC, Goonda Act,1982 and Narcotic Drugs and Psychotropic Substances Act (NDPS Act).

In this context, disciplinary proceedings have been started against the concerned advocates.

Until the disposal of the case, the concerned lawyers cannot practice in any Court, Tribunal, and other country authorities.