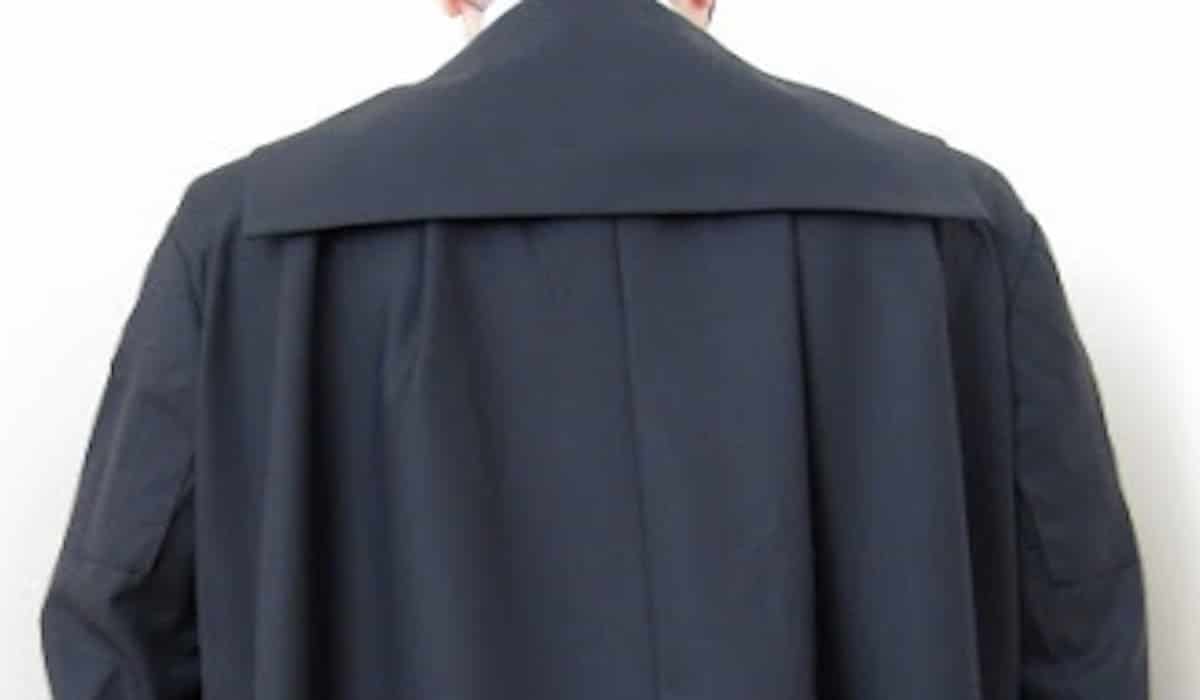 He plea raises the issue that no Senior Advocates have been designated at Patna High Court for the last five years which is a violation of guidelines laid down by the Supreme Court in Indira Jaising vs Supreme Court.

The plea states that humans, by nature, want recognition of their work. The society has granted such recognition in various formal and informal ways. The plea highlights that due to historical legacy, the Indian judicial system follows the British’s system and tradition of common law. Therefore Section 16 of Advocates Act recognises to kind of advocates, i.e. Senior Advocates and other Advocates. Further, three conditions stipulated to get designated as Senior Advocates who are 1) ability, 2) standing at the bar, 3) experience in law/ special knowledge.

As per the plea, the judgment passed in Indira Jaising case settled various controversies regarding different norms adopted by various High Courts. Due to non-designation of seniors for the past five years at Patna High Court, deserving advocates have been severely affected, and it is a violation of guidelines laid down by the Apex Court.

In this context, the petition prays for a mandamus directing respondents to designate deserving lawyers as seniors as per the Apex Court’s guidelines and rules laid down by Patna High Court. The plea also prays that Advocates should be designated as seniors from the list published on 19/08/2019 according to the notice dated 01/07/2019 issued by Patna High Court.