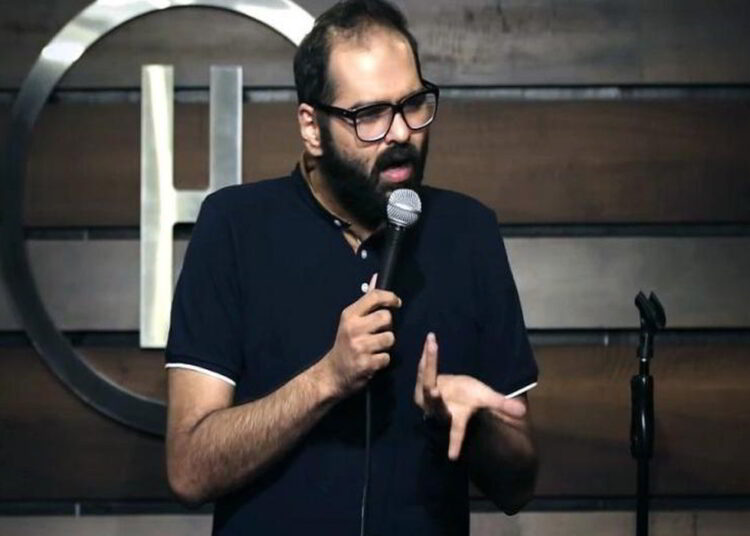 561
SHARES
1.6k
VIEWS
Share on FacebookShare on TwitterShare via WhatsappShare via EmailPinterest

This led to the filing of an application before the Attorney General KK Venugopal, seeking consent for initiating criminal contempt against Kunal Kamra.

AG has granted his consent to initiate criminal contempt proceedings against Mr Kamra, for scandalising the authority of Supreme Court and its Judges.

Now a Lucknow based Lawyer Mr Siddhant Mishra has written a letter to the Chief Justice of India, seeking Suo Motu cognizance in the matter.

Adv Siddhant Mishra has written in his letter that Kunal Kamra is an artist with 1.7 Million followers on his Twitter handle. Kamra has made a scandalous allegation against Hon’ble Justice D.Y. Chandrachud of Supreme Court.

It has been highlighted in the letter that how the series of tweets made by Kunal Kamra, constitute libel upon the Supreme Court as well as its Judges.

It has been mentioned that Kamra has abused the freedom of speech and expression guaranteed to every citizen under Article 19 of the Constitution of India.

Highlighting the tweets of Kunal Kamra in his letter Adv Mishra has prayed to the CJI to take Suo Motu cognizance of the abuse of freedom of speech and expression.