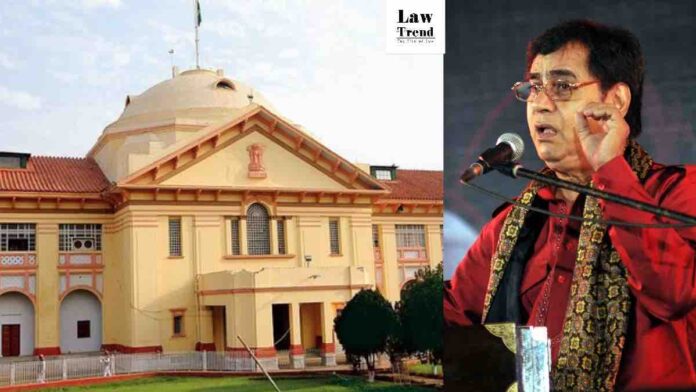 Noting that a Trial Court judge referred to Jagjit Singh and Sanskrit shlokas ghazals while sentencing a man convicted as per POCSO Act, the High Court of Patna observed that the trial court judge needed special training at the judicial academy.

Hon’ble High Court proceeded to set aside the sentence and observed that evidence on record didn’t disclose any commission of an offence.

Hon’ble Justice Birendra Kumar observed that a trial judge who has the power to award a death sentence should know correct legal principles and have the zeal to exercise the most demanding responsibility of deciding on a person’s liberty and life.

The Bench further opined that the instant judgement and the trial court judgement should be forwarded to the Director of Bihar Judicial Academy to ensure that judicial officers get proper academic training and are aware of correct legal propositions.

These observations were made in an appeal filed by Deepak Mahto, who was given a ten-year jail sentence u/s 18 of the POCSO Act by the trial judge.

In her statement u/s 164 of CrPC, the prosecutrix stated that the appellant did not ravish her but tried to commit rape but was unsuccessful.

Counsel for the appellant argued that none of the prosecution witnesses supported the allegation against the appellant; therefore, there was no evidence. He further argued that the trial court judge misunderstood legal provisions/ principles and relied on statement recorded u/s 154 and 164 of CrPC to convict the appellant.

After going through the contentions and evidence on record, the Hon’ble High Court observed that the commission of the offence was not proved, and the prosecutrix, in her deposition, did not disclose the offence committed against her.