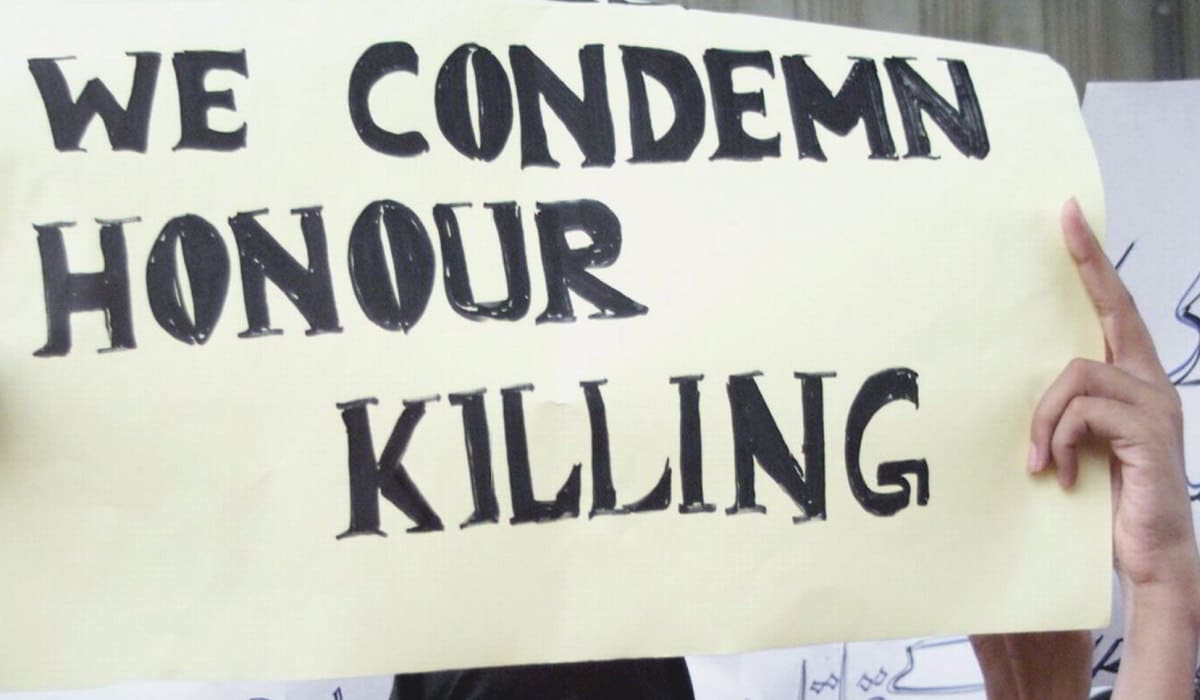 The Allahabad High Court has rejected the bail application of an accused of honour killing, charged under Sections 302, 307, 506 IPC.

Prima facie, it is a brazen case of honour killing where family members, including the deceased Jyoti’s father, uncle, cousin and her brother have all participated to put an end to a young life on account of a false sense of family pride, which they have prima facie sought to redeem through this crime. The applicant is certainly an active participant in the entire episode, though he may not have wielded the gun or inflicted the fatal injury.

As per prosecution Rahul and Jyoti had married contrary to the wish of Jyoti’s family. Jyoti was from a different caste than that of Rahul Kumar’s and this had much endangered her family.

He further submitted that once the injured witness has testified to the fact that it was not the applicant Gulshan who shot the deceased or injured Rohit Kumar, his case is distinguishable from the other applicant and he is entitled to bail.

Government Counsel submitted that the assault as a whole wherein the applicant has participated is a brazen act of honour killing and a refusal by family members of Jyoti to abide by the constitutional values so dear to the law for ensuring personal liberty of citizens. It was argued that Jyoti’s family, going by the eyewitness account, have eliminated her to redeem their false notions of family honour and shot her husband also to punish him.

In the opinion of this Court, prima facie if these allegations were to be established at the trial, there is no place for citizens in our society who act in derogation of the much cherished constitutional values of individual liberty, and, instead, repose faith in archaic social values of family honour to an extent that they would go to eliminate a family member choosing a life partner for herself.

As such the bail application has been rejected.