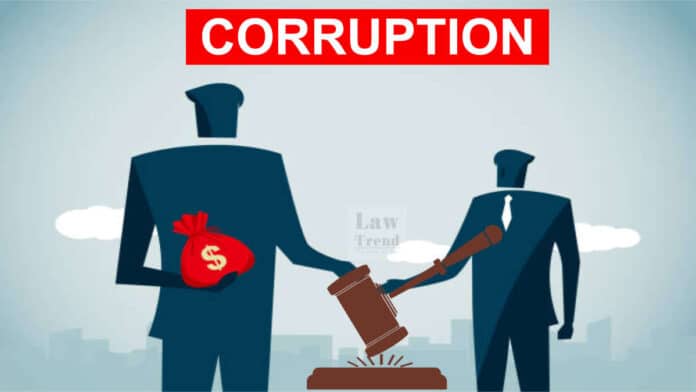 The Delhi HC on Monday ruled that it would be improper to sustain a conviction only on a confession assuming that it was proved to have been voluntarily made and had all the features which make a statement a confession.

The bench of Justice Asha Menon was dealing with the petition challenging the order passed by the learned Special Judge against the petitioner under Section 109 IPC read with Section 13(2), 13(1)(e) of the Prevention of Corruption Act,1988.

In this case, the case alleged against the petitioner was that he being a Chartered Accountant had furnished the names of his clients to the accused No.2 to aid her in converting black money into white, by receiving cash from her and issuing cheques in return.

The learned Trial Court observed that “at the stage of framing of charge, the question of intent in committing the act could not be considered and no conclusion could be drawn that he unintentionally acted so during the normal course of his business as a Chartered Accountant.”

Mr. Mridul Jain, Counsel for the respondent submitted that the scope of this petition was limited and narrow and the court cannot enter into a re-assessment of the material on the record.

Whether the petitioner can be convicted under Section 109 IPC read with Section 13(2), 13(1)(e) of the Prevention of Corruption Act?

High Court observed that An accused is a competent witness under Section 315 of the Cr.P.C. but it is a peculiar reasoning that the Court ought to wait till the conclusion of the trial for any of the accused to become a witness in favour of the prosecution, to then use that against a co-accused viz the petitioner.

The bench stated that “the record discloses no independent material against the petitioner. Retracted statements of a co-accused will be utterly inadequate to establish, prima-facie, the participation of the petitioner in a conspiracy with the co-accused to facilitate the commission of the offences under Section 109 IPC read with Sections 13(2), 13(1)(e) of the PC Act in respect of which the charge has been framed against the petitioner which was why the learned Trial Court wanted to wait and watch, for a probability that did not exist in the immediate present, and which decision of the learned Trial Court cannot be upheld.”

In view of the above, The High Court allowed the petition.

Gratuity in its Etymological Sense is a Gift, Especially for Services Rendered: Andhra Pradesh HC

To Incur Joint Liability for an Offence There Should Not be a Long Interval Between the Act or Pre-meditation and the Plan may be...

Victim Can’t Drop the Case of Non-compoundable Offence of Serious and Heinous Nature Which Badly Affects the Society: Allahabad HC