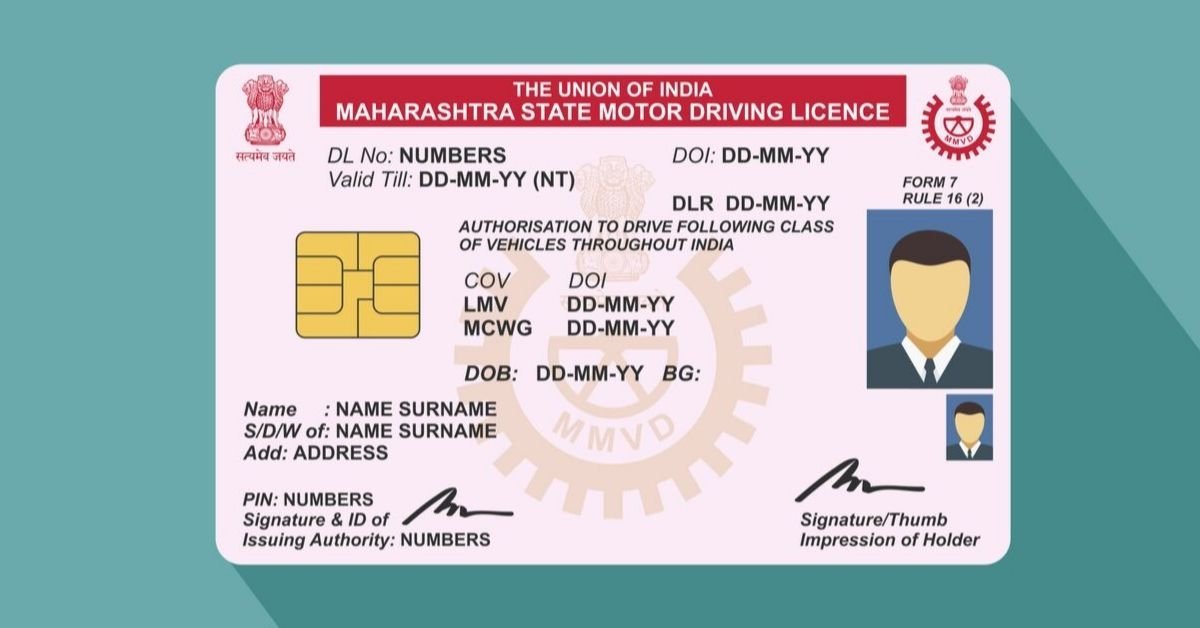 733
SHARES
2.1k
VIEWS
Share on FacebookShare on TwitterShare via WhatsappShare via EmailPinterest

On 23rd September 2020, a three-judges bench of the Supreme Court comprising Justice Sanjay Kishan Kaushal, Justice Aniruddha Bose and Justice Krishna Murari passed their Judgement in a Workmen Compensation matter deciding the liability of Insurance Company where the Driver of Insured had expired driving License.

The First respondent, in this case, was employed by the appellant as a driver of a commercial truck. On 20.05.1999 he met with an accident and because of which he was left with a 20% disability.

The First Respondent instituted a suit under Workmen’s Compensation Act, 1923 before the Commissioner, Sadar, Bilaspur on 17.2.1999 and sought a compensation of Rs. 50000 from the appellant and the second respondent ( the insurer company ).

The commissioner passed an order granting Rs. 94,464/- for the injuries suffered and Rs.67,313/- towards medical expenses of the first respondent. An interest was levied as well to the tune of 9% to be paid to the first respondent from the date of filing of the application till the date of payment. The insurer company was directed to pay the compensation amount while the appellant ( owner of the truck) was directed to pay the interest amount.

All the parties in the present suit filed an Appeal in the High Court on various grounds. One ground that was taken up by the insurer was that the driving licence held by respondent no.1 had expired three years before the date of the accident. The Hon’ble High Court considered this submission and the insurer company was absolved of its liability. The Court directed the owner (appellant) to pay the compensation, penalty of 50 per cent of the amount of compensation and the interest and the amount totalled to Rs 1,99,287.

A review petition was filed by the parties which were dismissed on 08.07.2009

The issue before the Supreme Court

The question of law that was placed before the Hon’ble Supreme Court was whether an insured (owner of vehicle) would be absolved of its liability if a valid driving license held by a person gainfully employed under him had expired.

The petitioner placed reliance on Supreme Court Judgement in Nirmala Kothari v. United India Insurance Company Limited, where it has held that if the insured has taken reasonable care in cross-checking the validity of a driver’s licence, then he should be absolved of liability.

The Supreme Court referred to three Judgements of various High Court of India to settle the issue in this case:-

Ultimately it was held that the owner of the truck did not take reasonable care in checking, if his employee had a valid driving licence. In this case, the employee was driving a commercial truck for over three years with an expired driving licence.

As per the Court “The appellant has to, thus, bear responsibility and consequent liability of permitting the driver to drive with an expired licence over a period of three (3) years”.

The appeals were summarily dismissed.