Is Anticipatory Bail Application Maintainable After Issuance of Notice U/s 41A CrPC? 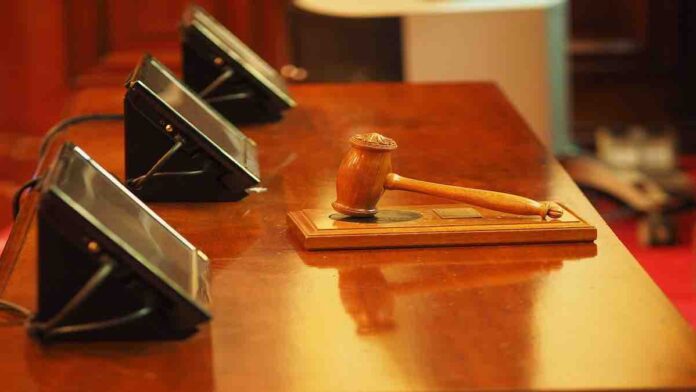 “A person is afraid of being arrested in two situations: first, when a ‘Notice’ is issued to him under Section 41A (1) of the Code, and second, after complying with the terms of the ‘Notice,’ the police officer forms the opinion that such person should be arrested, or when such person fails to comply with the terms of the ‘Notice’ or is unwilling to ‘identify’ himself. Because Section 41A of the Code does not specify the precise condition of notice of appearance, such a person can file an anticipatory bail application in all three of the aforementioned instances.”

During the investigation, the Investigating Officer issued a notice under Section 41-A of the Cr.P.C., summoning the petitioner to appear before him for questioning.

The petitioner under the fear of arrest didn’t comply with the notice and moved an application for anticipatory bail, which was denied by  Addl. District and Sessions Judge, Bagalkot. Consequently, the Petitioner moved to the High Court.

The State Government opposed the plea on the ground that since a notice under section 41-A has been issued, therefore there is no fear of arrest to the Petitioner, as such the anticipatory bail application is not maintainable.

Decision of the Court :

The Court observed that with the addition of Section 41A of the Cr.P.C., it is clear that the legislature intended to make it mandatory for the police to record reasons for making an arrest as well as reasons for not making an arrest in relation to a cognizable offence with a maximum penalty of up to seven years.

As a result, Section 41 was revised and a proviso to Section 41 was added, while Section 41A of the Cr.P.C. was added to oblige the police to send a notice in all such circumstances when arrest is not needed under clause (b) of sub-section (1) of the new Section 41.

The Bench added that the addition of Section 41A Cr.P.C, referring to the issuance of a ‘Notice of Appearance,’ is in accordance with people’ rights to life and liberty, and strives to reduce the number of arrests, thereby decongesting the overcrowded Indian jails.

The court held that Section 41A of the Code applies in the absence of an arrest and specifies the course of action to be taken by a police officer if he decides not to arrest someone. Until a person is arrested, he has the right to file an application for anticipatory bail, subject to the applicability of any other law to the contrary.

In addition, the court held that Section 41A of the Criminal Procedure Code postpones the arrest until and unless adequate evidence is gathered to produce or transfer the accused to the custody of the court. Thus, the fear of arrest does not completely vanish with the issuance of a notice of appearance under Section 41A of the Cr.P.C., and thus, raising the question of the maintainability of an application under Section 438 Cr.P.C. during the pendency of a notice issued under Section 41A Cr.P.C. or during compliance with the terms of such notice is completely unwarranted and is not justified.

Consequently the Court allowed the Anticipatory Bail Application subject to personal bond for Rs.1,00,000, with one surety for the same amount, to the satisfaction of the Investigating Officer.