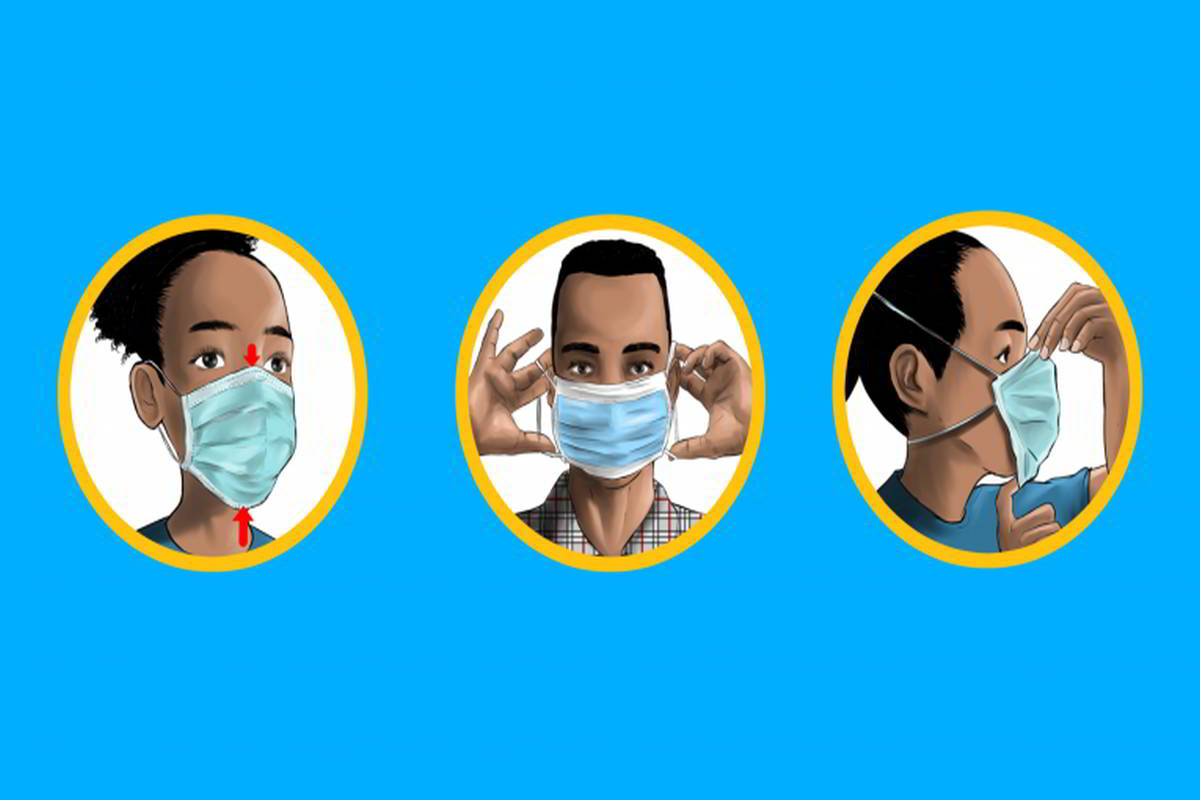 While disposing of a petition highlighting the grim situation brought on by the Cocid-19 pandemic, on Friday, the Punjab and Haryana High Court ordered that States of Haryana, Punjab and the UT of Chandigarh shall depute officials of health and municipal bodies to ensure that the public follows mask etiquettes and further directed that States should address grievances through helpline numbers.

The Bench further ordered that persons who wear their masks casually, leaving their nose and mouth exposed, will be treated as if they were not wearing a mask.

In the instant case, the Amicus Curiae Senior Counsel Rupinder Khosla informed the Court that Covid-19 had spread across States as people were not following government guidelines.

Submissions made by the State of Haryana:-

The State of Haryana submitted that nodal agencies in every district, headed by a Deputy Commissioner, Superintendent of Police, and Civil Surgeon, were currently functional to deal with any emergency.

Submissions made by the State of Punjab:-

The State of Punjab informed the Court that it has no objection to forming a Committee similar to the one formed by Haryana. It was further submitted that started a dedicated helpline number (104) to handle grievances of the public.

Submissions made by UT of Chandigarh:-

Learned Counsel for Chandigarh submitted that a war room was operational to consider the complaints of the general public, and there is a dedicated helpline as well.

After taking note of the submissions, the Bench ordered that authorities conduct surprise tests on private hospitals to ensure guidelines were followed.

Lastly, the Court stated that there was no need to pass any further orders at this stage, but it granted Amicus Curiae liberty to revive the instant petition if necessary.