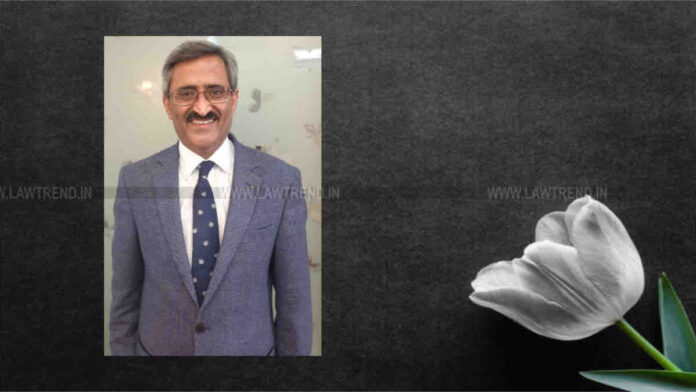 Sharma passed away at the General ICU ward of Indira Gandhi Medical College. He was admitted to the Covid ICU after testing positive for the deadly infection.

The medical team shifted him to the General ICU after he tested negative.

As per the health officials, Sharma’s lungs suffered so much damage that he could not be saved.

Mr Sharma, a Senior Advocate, was elected to the Bar Council for a fourth term in October 2020.