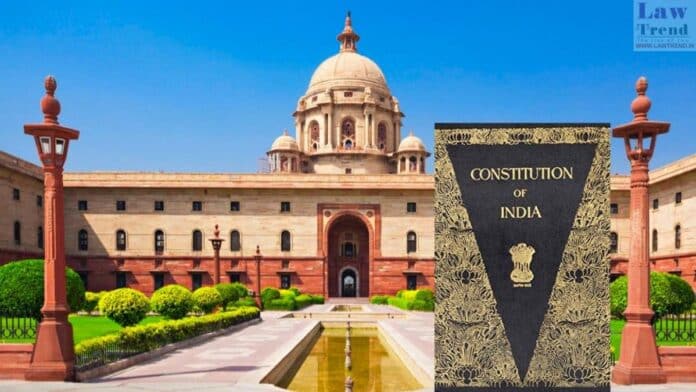 July 24th 2022 will be the day when the term of the current President of India Shri Ram Nath Kovind will come to an end and the election to fill in the vacation will be held on July 8.

You might be wondering how the President of India is chosen and in this write up we will explain just that.

The President of the country is elected by an electoral college and its members are from Rajya Sabha, Lok Sabha, State legislative Assemblies and legislative assemblies of UTs of Puducherry and Delhi.

It should be noted that nominated members of State Legislative councils and the Rajya Sabha are not part of the electoral college.

Votes of the members of the electoral college have a certain larger value for example each vote of an MP has a value of 700.

For votes cast by MLAs, the value is calculated on the basis of the population of each state.

In order to win the Presidential election, a candidate has to get over 50% of the votes.