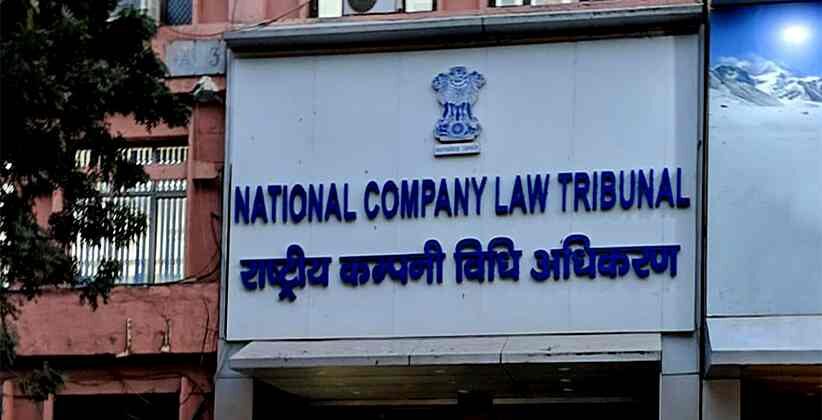 The National Company Law Appellate Tribunal, New Delhi has decided the issue of maintainability of insolvency proceedings at the behest of home buyers, who have been awarded compensation by the Real Estate Regulatory Authority.

Allotment letters came to be issued by the Corporate Debtor in favour of the allottees and it was promised to give possession within two years of commencement of construction. The project start date notified on the website of ‘Real Estate Regulatory Authority’ (“RERA” for short) was 22nd September, 2015 and reckoned from such date Corporate Debtor had to deliver possession of the first unit to the Respondent Nos. 1 & 2 latest by 22nd September, 2017 and the second unit within 36 months from the date of sanctioning of building plans. The allottees alleged that Corporate Debtor had failed to complete the construction of units within the given time frame and abandoned the project midway.Even after lapse of five years, Corporate Debtor neither completed the construction of these units nor refunded the amount to the allottees.

On the basis of the order of the UPRERA the Allottees initiated insolvency proceedings against the Corporate Debtor, before the adjudicating authority under Section 7 of the Insolvency and Bankruptcy Code, 2016. The adjudicating authority vide order dated 17.03.2020 proceeded to admit the application with consequential directions in the nature of slapping of Moratorium and appointment of Interim Resolution Professional.

The Corporate Debtor preferred appeal against the order of admission of application under Section 7 of the Insolvency and Bankruptcy Code, 2016 on following grounds: