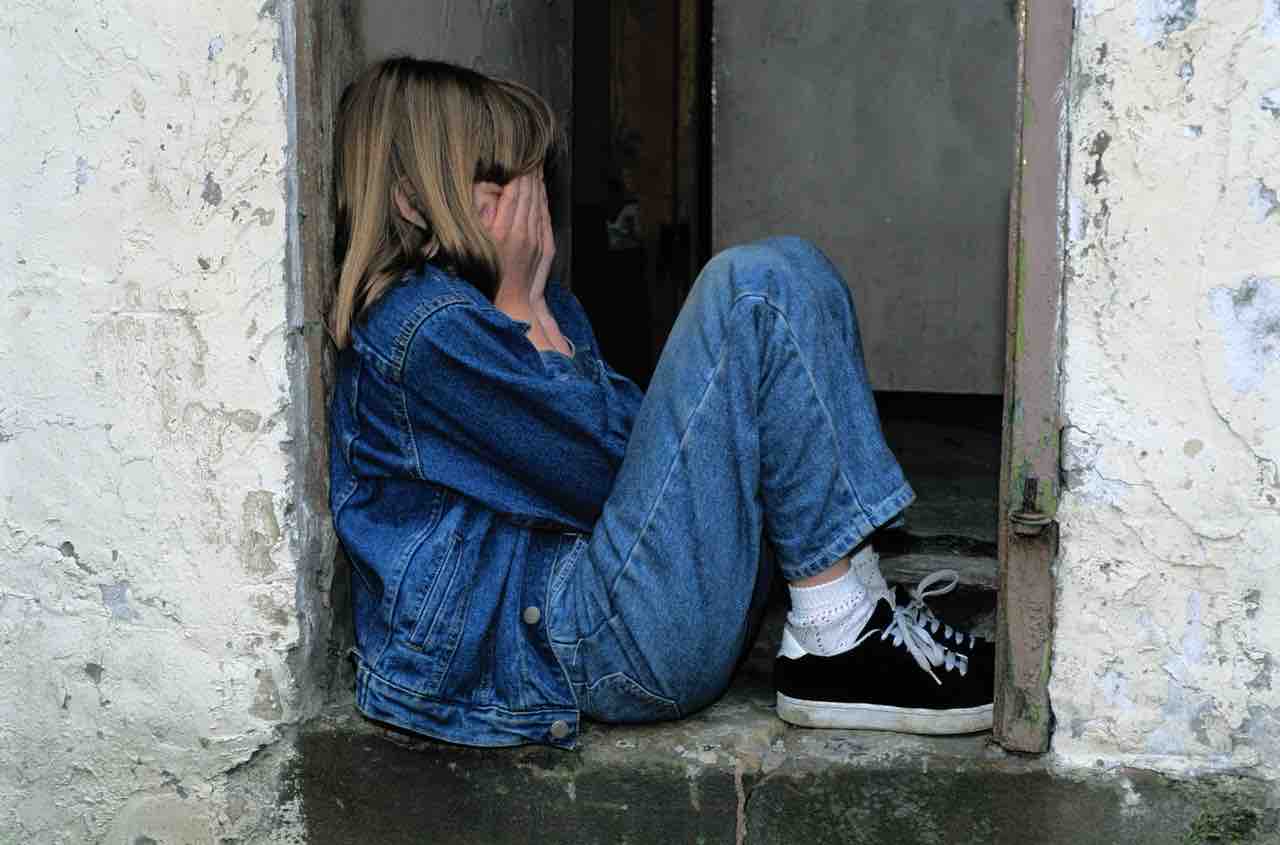 The Delhi HC on 5th April 2021 heard an appeal regarding kidnapping ans sexual assault of a minor.

In 2013, a PCR call was received by the police regarding a sexual offence on a minor. The complainant stated that in November of 2013, she left her house around 7pm to have a snack at a near-by stall. While coming back. She met with the appellant, who was also her neighbour.

He enticed the complainant to sit on his scooty and took her to a rented house. He asked her to come inside and wanted to tell her something. He held her hand tightly while opening the lock.

However, she refused and said he can tell her what she wants outside, but she will not step into the House. She told him that she was like his daughter, to which he replied he wouldn’t even spare his own daughter. She felt unsettled and ran away to her home. He also told her not to speak of this encounter.

Being scared, she did not say anything the same night, but the next day told the incident to her mother who had thus called the police. The accused was arrested the next day under Sec.354, 363 IPC read with Sec.8 of the POCSO Act.

The accused claimed that he always had quarrels with the mother over petty issues. On the day of the alleged incident too, the mother quarreled with him about drying clothes in the common area. When he objected, she threatened to implicate him with a false case. The accused stated that the mother must have told the minor to make false statements and help to implicate the accused.

On perusal of the material, the trial court had seen that the victim was under 18 years of age and the accused had taken her to a home not owned by him. It was clear that the accused had enticed her and took her to the house without her parents consent. It observed that although these were minor discrepancies in the minor’s statement, they did not go to the root of the matter to shake the factum of the case. It did not accept the defence of the accused.

It sentenced the appellant under 3 years of imprisonment and fine under Sec.363 of IPC and Sec.8 of POCSO. It is against this judgement of October 2020 that the current appeal was filed.

Submissions in the Court:

Counsel for the appellant: It was stated that the medical examination of the minor did not show any signs of physical or sexual assault. The victim and her mother had actually even refused medical examination, including gynae examination. It was reiterated that a false case has been made against him. Also, no public witness was examined even though she was alleged to be taken from a very busy road. Further, there were a lot of contradictions, inconsistencies and discrepancies in the depositions of the minor, her mother and brother.

Counsel for the State: The judgement of the trial court was supported. It was stated that no one would tutor a child to file a false case as revenge for a simple quarrel over drying of clothes. Further, the parties knew each other as neighbours.

The Hon’ble Justice Subramonium Prasad looked at the impugned judgement, submissions as well as the statutory sections mentioned in the case.

The facts of the case showed that she had been taken from the snack stall to the house. If the accused wanted to give her a lift, he should have taken her back to her house. There was no reason to take her to a different house. While Sec.361 defines kidnapping, the act of the accused did fit in its relm and thus, the trial court was justified in the conviction.

Sec.8 POCSO- Punishment for sexual assault: The court looked at Sec.7 of the act which defines sexual assault and also Sec.29 which holds presumption of certain offences. The fact that the minor reiterated every time that he held her tightly sufficient to invoke Sec.8 of the POCSO Act.

Thus the judgement of the lower court was upheld and the case was dismissed.