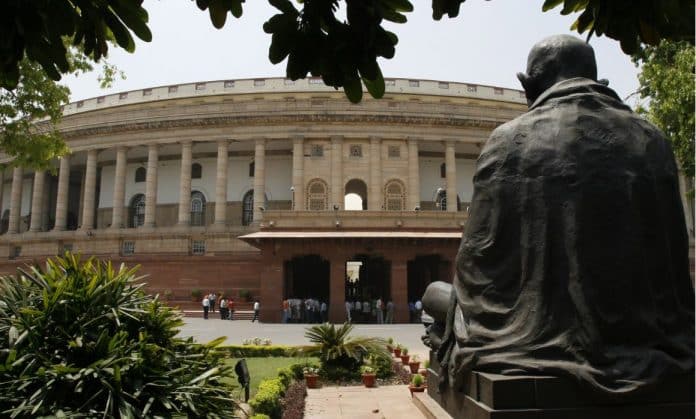 Due to the pendency of cases in High Courts and considering the time taken in the appointment of judges, Parliamentary Standing Committee on Personnel, Public Grievances, Law and Justice has stated that High Court judges retirement age judges should be revised.

Chairman of the Committee was BJP MP Bhupendra Yadav, Senior Counsels P Wilson and Vivek Tanka, as well as other MPs were part of the Committee  that released the 107th Report on Demand for Grants for the Law Ministry for 2020-2021

The Committee said that as Supreme Court judges can work till 65, High Court judges’ retirement age should also be increased to 65 from the current 62 years.

It should be noted that the Chairman of Different Tribunals retires at 70, while for Members, the age of retirement is 65 years.

The report further reads that the slow pace of judicial appointments ultimately leads to the pendency of cases.

Findings of the Committee:

The Committee noticed several reasons for the delay in appointments, like the Executive and the judicially adhering to the set timelines, which leads to a year delay in some Courts.

Reference was also made to the delay caused as the Supreme Court collegium rejected fifty to forty per cent recommendations made by the High Court Collegium.

The Committee also suggested that there should be regional Supreme Court Benches so that the common person can also get access to justice. It stated that Benches should be set up in eastern, western, and southern parts to benefit people who can’t travel to New Delhi.

Regarding the pendency of cases, the Bench stated that 66000 cases in Supreme Court, 57 lakh cases in High Court and around 3.77 crore cases in subordinate courts were pending. To combat the pendency, increasing working days of judges can be an option, Members of the Committee felt.

The Committee further opined that the higher judiciary’s composition reflects inclusive socio-economic diversity and requested the Department to submit its view.