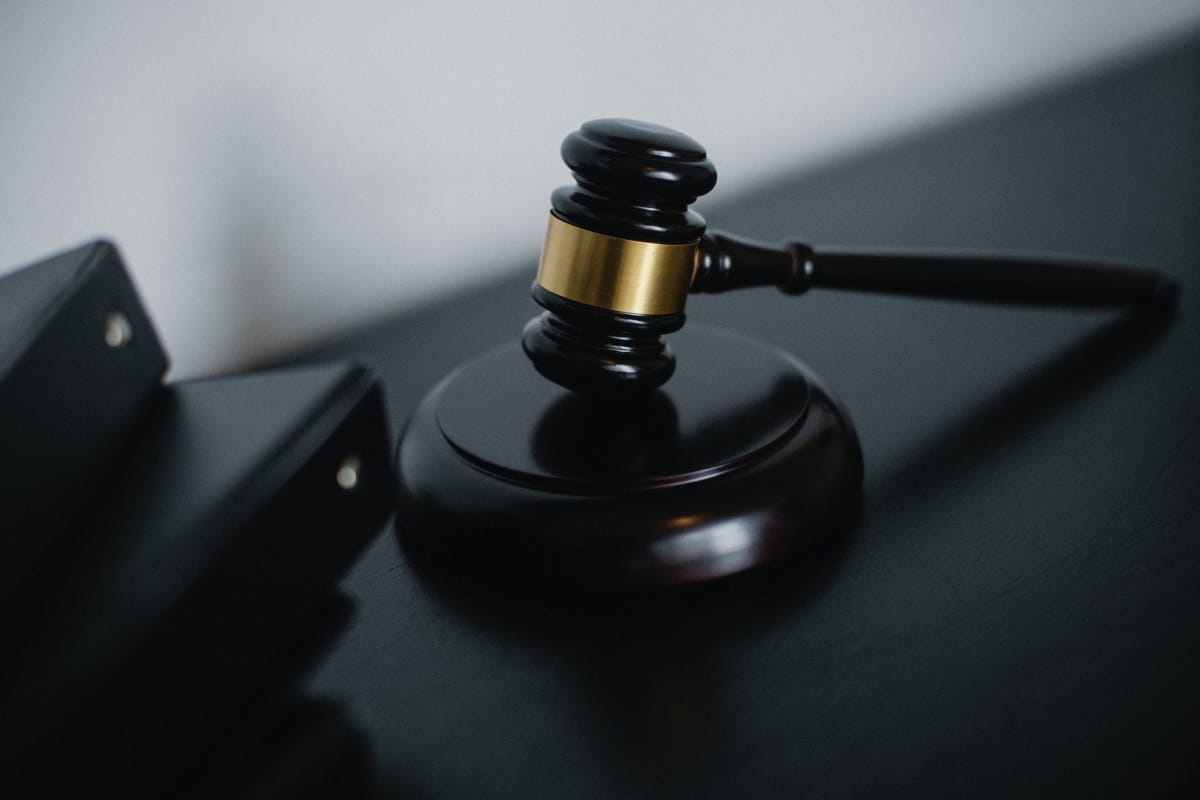 The Kerala High Court on 9th of November declined bail to a 65-year-old petitioner accused of sexually abusing a disabled woman.

The first accused had brought the victim to the rented flat of the petitioner on the pretext of available infertility treatment. The victim stayed there with the petitioner. Both accused sexually abused her for four days.

Submissions by the Parties:

The Hon’ble Judge P.V. Kunhikrishnan opposed the bail application stating that the allegations against the petitioner were serious, that he under the pretext of treatment abused the victim. The matter was still open for investigation.