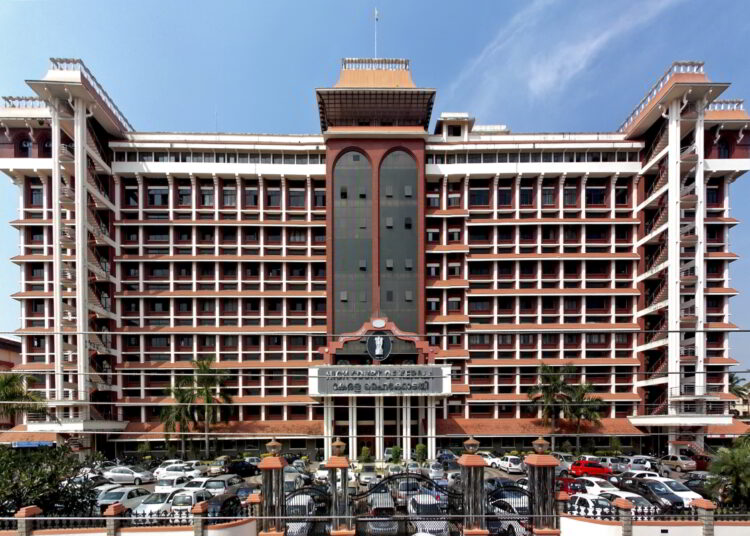 In the instant case, the petitioner approached the High Court of Kerala and filed a bail application u/s 439 of CrPc.

The Hon’ble Court rejected the said bail application as the accusations levelled against the petitioner were severe.

Case of the Prosecution:

As per the prosecution, on 18/06/2020, the petitioner grabbed a 54 days old baby girl from the informant and hit the baby twice on the head before throwing her into her cot, which was placed nearby.

Due to the act of the petitioner, the baby suffered grievous injuries.

The prosecution also alleged that the baby was hurt because the petitioner had doubts regarding the paternity of the child and also because the child was a girl.

The case is false: Counsel for the Petitioner:

The counsel submitted that immediately after the incident the petitioner took the child to a hospital and the alleged offence was only committed because he told the child’s mother to breastfeed the baby, but the mother refused.

The last submission of the counsel was that the petitioner was ready to abide by any condition if the Court granted him bail.

Public prosecutor opposed the bail application on the ground that the allegations against the petitioner were grave and because the child had sustained very serious injuries.

To bolster its case, the prosecution submitted the wound certificate of the child and submitted that in the case, the petitioner should face trial in custody.

“The petitioner should not be released at this stage” observes the Hon’ble Judge.

After listening to arguments advanced by both sides, Hon’ble Justice P.V Kunhikrishnan held that at the present stage, the petitioner should not be released on bail.

Hon’ble Judge further observed that the jurisdiction to grant bail should be exercised on the principles laid down by the Apex Court in P Chidambaram vs CBI where it was held that for grant of bail following factors should be considered:-

The Court referred to the principles laid down in P Chidambaram vs CBI and after considering the serious nature of allegations, the Hon’ble Court held that the petitioner is not entitled to bail.

Title: Shaiju Thomas vs the State of Kerala 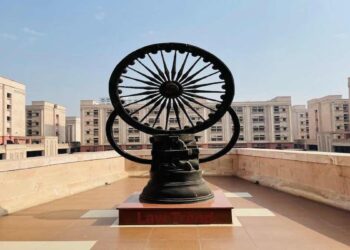