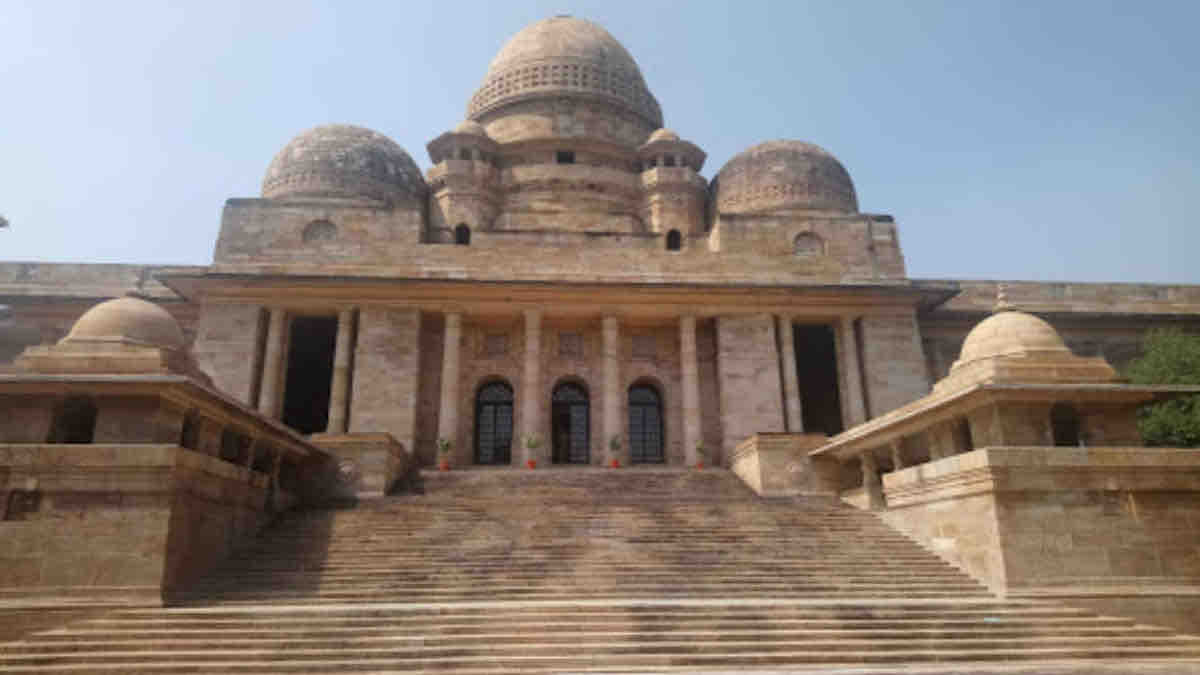 The Bombay High Court (Nagpur Bench) has ordered a preliminary inquiry against an advocate who allegedly suppressed facts from the Court in bail proceedings.

The application of one Swapnil Ramteke, who was accused of offences u/s 376 of IPC, had applied for bail before Addnl. Sessions Judge RR Patare, but it was rejected. After that, he approached the High Court.

Hon’ble Justice Rohit B Deo was informed by the APP NR Rode that the applicant had filed a successive bail plea that was pending before Additional Sessions Judge SR Trivedi and this fact was not disclosed to the Court.

After talking to the applicant and his brother, the applicant’s counsel, Advocate Mir Nagman Ali, told the Court that APP’s submission was true.

Justice Deo remarked that it would amount to serious professional misconduct or contemptuous behaviour if the submissions were true. However, he further remarked that further observation or opinion should be based on a preliminary enquiry.

Therefore the Court directed the Principal District and Sessions Judge, Nagpur, to look into the incident and submit his report by 30th July along with the xerox of the entire first and second bail application. The District Judge was directed to find out if the second application was filed without instructions.

In his order, Justice Deo referred to his strong reservations and disapproval of practices like Bench hunting, forum shopping to secure bail and other contemptuous activities. He also referred to a case where an accused had secured bail from the Sessions Court by suppressing material facts of the case. In that case, the Court imposed a cost of Rs 50000 on the accused.