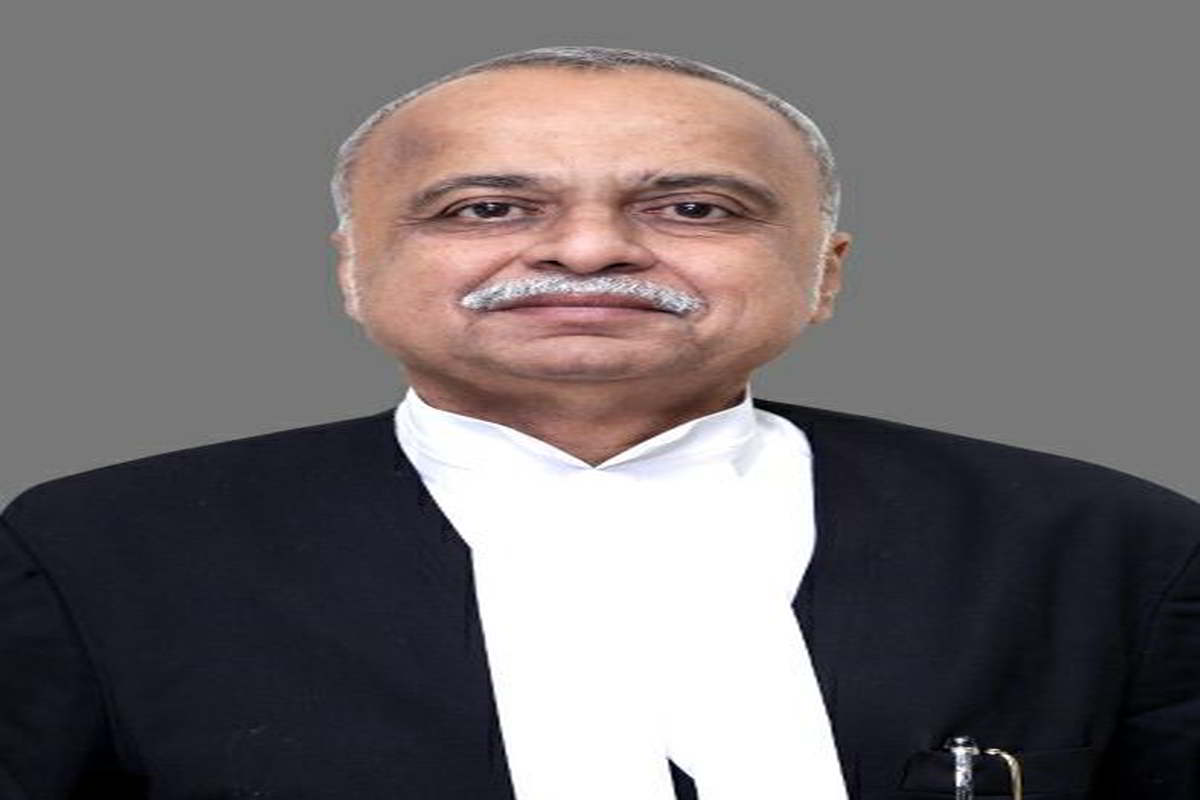 Today Gujrat High Court gave its verdict on Advocate Yatin Oza and held him guilty of committing Contempt of the Court.

Earlier on 18.07.2020, the High Court recalled its full-court decision of 1999, by which he was designated as Senior Advocate.

Mr Oza held a Facebook Live Conference in June 2020, where he alleged that registry of the High Court of Gujrat was following corrupt practices and favouring the high profile people including smugglers.

After that, the High Court took suo moto cognizance of Mr Oza’s statements and proceeded under contempt jurisdiction.

It was also observed that the Court in the exercise of its power under Article 215 of the Constitution, prima facie found him responsible for committing criminal Contempt of the Court, as defined under Section 2(c) of Contempt of Court Act 1971.

Mr Oza also approached the Supreme Court against the Order of Contempt and submitted that he offers unconditional apology for remarks against the High Court.

The Supreme Court observed that Mr Oza bein a leader of the Bar, has greater responsibility and accountability, therefore much restrain should have been shown in conveying the grievances of Lawyers.

Supreme Court directed Mr Oza to ventilate his grievances before the High Court.

Now today, the Gujrat High Court has found him guilty of committing Criminal Contempt of Court.